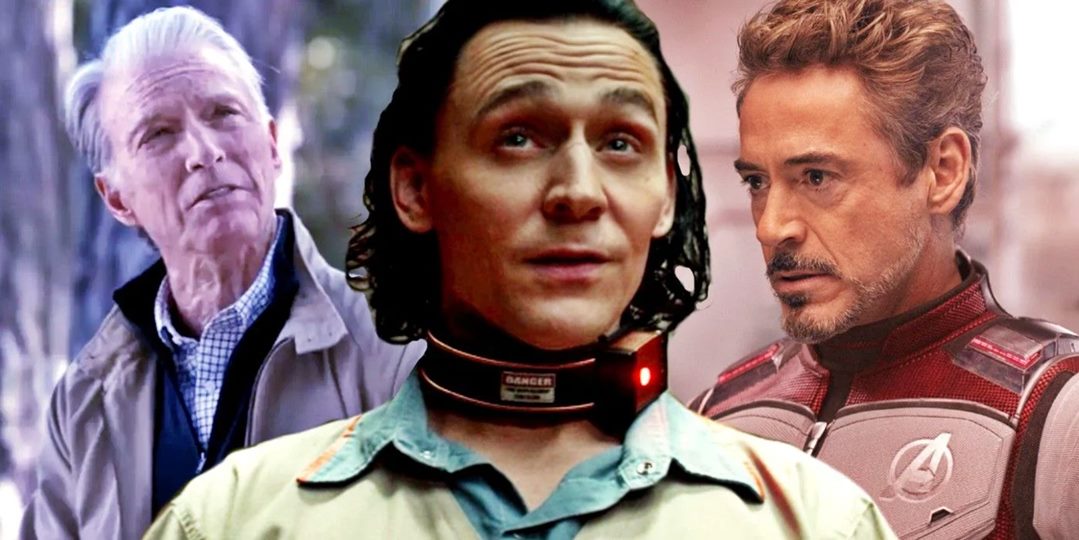 Loki web series has finally gone on-air and as expected

not been given a proper explanation. Starting from the first plot hole that I noticed,

when Loki (Tom Hiddleston) was presented in front of Ravonna and agent Mobius (owen wilson). Ravonna told him that Loki has broken

that it was Avengers (avengers infinity war) events of avengers endgame, who were responsible for all this, and to that, Ravonna replies that

it was their destiny. I mean this response was so lame and was not at all satisfactory either.

Okay let us consider that as well, for a moment, but then how did Loki (anti hero) get to know that

the same perfume that tony applies, and then Loki (resumes his role) will think that I am also Tony stark and

so this explanation was also very lame. But now what I am going to say, is, according to

me the biggest loophole that should have been explaining. Now, what Avengers did,

should have completely been destroying what about that? Why TVA didn’t arrest Thanos?

Why Thanos was not considering a variant (mercurial villain loki) Sophia di Martino Loki variant? So all questions were not answer and even

those answered are unclear and non-satisfactory (mischief in a new series).