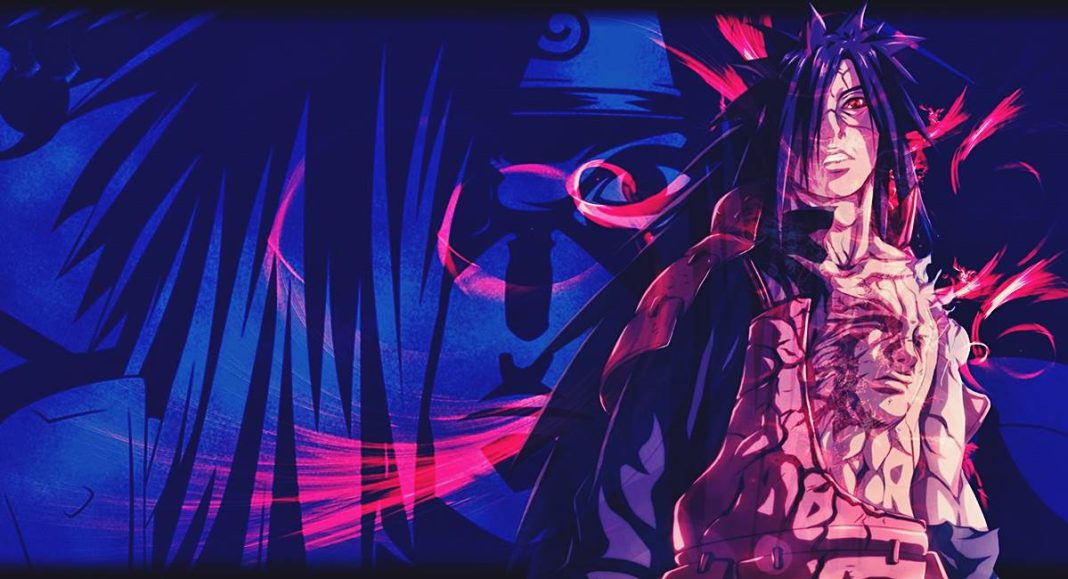 Madara Uchiha: Naruto is arguably the most well-known anime series of all time. Masashi Kishimoto is the creator. Naruto has a lot of great characters, one of which is Madara Uchiha.

Madara is regarded as a legendary shinobi. He was Hashirama Senju’s rival, who was known as the ‘God of Shinobi.’ Madara’s only goal in life was to cast Infinite Tsukuyomi all over the world. There is

still a lot about the legendary Uchiha that fans do not know. Madara is known for having some of the best evil quotes of any Naruto villain. These famous lines would permanently mark Madara as one of the best evil characters in the Naruto universe. In this blog, we will read about Madara Uchiha.

1. Madara Uchiha The Second Sage Of The Six Paths

When Black Zetsu led Madara astray, he had made plans to be reborn. He waited for a worthy person to entrust his dreams too, and that person was Obito.

Madara was reanimated, but not by Obito: Kabuto discovered and reanimated his body. When he was finally resurrect, he took the Rinnegan and became the jinchuriki of Ten-Tails. He was haile as the Second Sage of the Six Paths.

Madara wanted to fight against Konohagakure’s upper-class ninja, according to the databook. Madara had a hobby of falconry. Let’s get to his favorite food right away.

3. Madara Uchiha Did Not Create Zetsu.

Madara used the Demonic Statue of the Outer Path to extract Hashirama’s DNA and use it to create humanoids, bringing the Zetsu to life Madara believed he had created these Zetsus as one of them, but it was later reveale that they were all humans who had merge with the God Tree.

The Zetsus were originally victims of Kaguya otsutsuki’s Infinite Tsukuyomi, and they were there to the God Tree for years before being store within the Demonic Statue of the Outer Path.

After Madara summoned and cultivated it with Hashirama Senju’s DNA, Black Zetsu would pull White Zetsu and other victims from the husk of the statue. Madara’s naiveté in believing he had created Zetsus would be his undoing after his resurrection.

4. All Five Natures Are Used By Madara Uchiha .

Only a few could match Madara’s reputation as a warrior. He rose to become the leader of the Uchiha Clan at a young age, demonstrating his leadership abilities. Madara possessed all five basic natures, and this was only the tip of the iceberg.

Madara was able to use five more nature transformations after becoming the jinchuriki of the Ten-Tails, bringing his total to ten He could also use Six Paths techniques. These figures can only be match by a small number of people.

5. War Can Be Started By a Name Alone Madara Uchiha

Madara’s name alone was enough to strike terror into the hearts of the Five Shinobi Nations. Everyone was take aback when Obito threaten to start a war under the guise of Madara Uchiha.

Madara, unlike his opponent, possessed both power and intelligence. He posed a significant threat because of the combination of these two characteristics. When Madara was dupe by Black Zetsu, he decided to cast the Infinite Tsukuyomi, but it failed.

He cultivated some of Hashirama’s flesh and thus awoke the Rinnegan He became the first human to awaken the most powerful dojutsu in this way.

7. Wind Was His Dominant Element, Not Fire.

Madara is one of the most powerful members of the Uchiha Clan, so you’d think the fire was his element of choice. Madara, on the other hand, despised fire and believed that wind was more suited to his personality and style.

This is not to say that he never used fire. In fact, he frequently combined fire and wind. Madara did whatever it took to win, even if it meant employing an element he despised, such as fire.

Madara frequently creates massive walls of flame in the anime that require multiple water users to extinguish He’d also use the wind to create a moving firewall or to launch dragon-shape fireballs at his enemies It should be mentione that Madara was not afraid to use the other components, and he constantly merged them as demande.

8. Madara Uchiha Cared About His Brother.

Almost every Uchiha had the unfortunate distinction of being labeled heartless and malevolent The same could be said of Madara Uchiha, who was thought to be cruel enough to steal his own brother’s eyes.

However, this was later proven to be nonsense because Izuna was the one who actually pressured Madara to take his eyes. Izuna already knew his fate was seal, so he gave Madara his eyes willingly. Madara’s sole motivation for constructing the Hidden Leaf was to protect his only brother from any harm.

9. Able To See Through Shadow Clones

The Shadow Clone Jutsu is a prohibited technique. Tobirama Senju created it as one of many Jutsu. The technique splits the user’s chakra in such a way that it is nearly impossible to tell the difference between the clone and the user.

Madara once again demonstrated his shinobi abilities when he distinguished between Naruto and his shadow clone.

10. May Be Able To Escape From Reanimation Jutsu

Last but not least, Madara was well-inform about nearly every type of Jutsu and was extremely pedantic about it. When Itachi and Sasuke finally defeated Kabuto, they forced him to undo the Impure World Reincarnation as soon as Madara realized what had happened, he used the hand seals required to break Kabuto’s control over him.