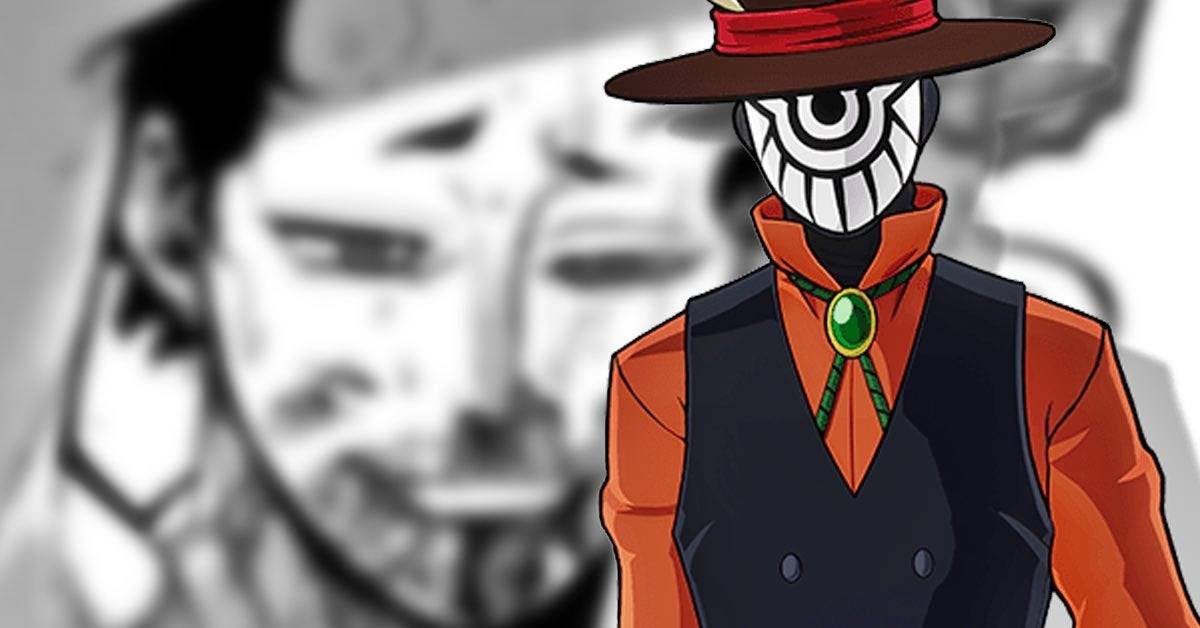 MHA Mr Compress: In the universe of My Hero Academia, there are many strange and amazing superpowers, but what does the nefarious Mr. Compress’ “Quirk” allow him to do? My Hero Academia is an award-winning manga and anime series created by Khei Horikoshi set in a future where around 80% of the human population has superpowers known as “Quirks.” As a result of these quirks, society is divided into two factions: heroes who use their superhuman talents for the greater good, and villains who exploit their extraordinary abilities for evil. In this article, you will read about Mr. Compress

Characters in My Hero Academia normally obtain their Quirk before the age of four and go through counseling to learn how to comprehend and manage their powers responsibly. Children inherit either their mother’s or father’s quirk or a combination of both of their parents’ abilities. In My Hero Academia, there are many different kinds of quirks, but they usually fall into one of three groups. Emitter Quirks allow users to manipulate or influence the environment around them, Transformation Quirks allow people to temporarily modify their bodies, and Mutant Quirks lead their users to have permanent deformities relating to their ability.

My Hero Academia’s villains have some unusual and outstanding quirks. Moonfish, for example, has the Blade-Tooth Quirk, which allows him to lengthen and manipulate his teeth into a series of formidable blades, while Himiko Toga’s Transform Quirk allows her to drink another person’s blood and adopt their appearance and powers. Meanwhile, Mr. Compress possesses a Quirk that is appropriately named “Compress,” but what superhuman talents does it provide him?

Mr. Compress’ Quirk allows him to compress everything within a given distance into a small marble-like object simply by touching it, as the name implies. It’s an Emitter-type Quirk, which allows him to shrink human targets, making them easier to hide, kidnap, and transport. He can also use the Compress Quirk to condense a specific area of a target’s body, thus mutilating them. Mr. Compress can even shrink solid items into marble form, and resizing his compressed targets is as simple as snapping his fingers.

Mr. Compress can compress anyone or anything into tiny pebbles while causing no harm to them. The individual caught in the marbles loses their Quirks for a short time, making it easy for Mr. Compress to kidnap them.

Mr. Compress has shown a level of amazing quickness in his moves. He can move from one location to another in a second, as seen by his running on top of the trees over the U.A. students. Even after using his special move, Giant Ice Wall, he was able to dodge Shoto Todoroki’s assaults.

Mr. Compress has a high level of intelligence due to his position as the league’s brains. He was able to easily kidnap Katsuki and Fumikage, as well as bait the U.A. students for phony marbles in his pocket, by utilizing his planning time efficiently.

2. With the rest of the League of Villains, Mr. Compress

When Bakugo is released from his shackles, he instantly attacks Tomura and tries to fight off the other villains, prompting Mr. Compress to remark on his folly for not being rational. He then prepares to compress him once more, but All Might’s raid team unexpectedly raids the stronghold. The villains are held captive by the heroes until they are set free by All for One, who then sends in Nomus to keep the heroes at bay.

The character of Mr. Compress

Mr. Compress, Magne, and Spinner attempt to recover Bakugo once more after being driven outside, but they are thwarted. Kurogiri’s Warp Gate then transports the three away.

Mr. Compress muses on his life narrative and how he found a family in the League of Villains during this sacrificial maneuver. He discloses that his grandpa was the notorious thief Oji Harima, a Robin Hood-like figure who stole from the wealthy and gave to the less fortunate. Oji Harima, with the all-powerful All for One and the terrorist leader Destro, is a renowned villain in the My Hero Academia universe.

Mr. Compress says it’s always been his desire to live up to his grandfather’s legacy, but that if he doesn’t act now, he’ll be sacrificing the dreams of all his League friends, as well as his own. It’s a moment that humanizes him, especially because it’s the first time his genuine face is revealed. In yet another unexpected twist, the general fan consensus appears to be that he’s more handsome than anyone imagined, even though his proper demeanour and uncertain age caused many to believe he was a senior citizen.

During the villain’s tenure in My Hero Academia, Compress’ Quirk has proven beneficial on multiple occasions. He shrank and captured the heroes Katsuki Bakugo and Fumikage Tokoyami in marble form during the Vanguard Action Squad Invasion arc, for example. Mr. Compress later utilized his Quirk to turn one of Kai Chisaki’s (AKA Overhaul) arms into marble and permanently mutilate him as retaliation for the Yakuza boss destroying his own left arm earlier in the series.

Mr. Compress’ Quirk is that he can compress sections of his own body, which he used to elude hero Best Jeanist in chapter 294 of the My Hero Academia manga series, but in the process injured himself. Unfortunately for the villain, he is currently imprisoned,

so it doesn’t appear like he will be able to use his Quirk ability anytime soon. Now, in Chapter #294 of My Hero Academia, MHA Mr Compress becomes the League’s final member to divulge his past…

in what could be his final appearance. The heroes and villains have swung back and forth during the War Arc. Up until Best Jeanist swooped down from a jet to hold Gigantomachia with steel cables and Mirio came in to aid in a surprising counterattack, the criminals appeared to be winning the day.

Mr. Compress, though, true to his magician nature, pulls up a last-second trick in an attempt to change the tides once more. Mr. Compress frees himself from Best Jeanist’s steel cords by compressing himself and ripping out his bodily parts. He’s able to save his allies and offer them one more chance to escape as a result of this, but at the cost of what Mr. Compress believes will be his survival.