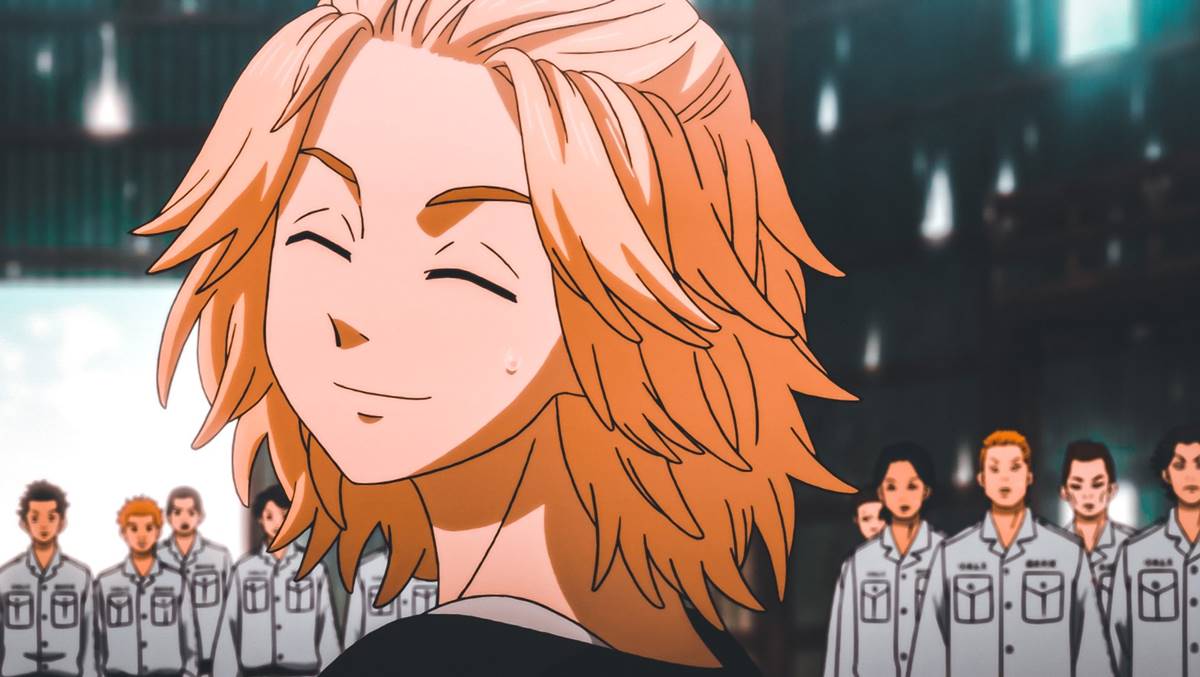 If someone asks who is the most popular character in 2021 then my answer would be Manjiro Sano, popularly known as Mikey.  Mikey has become so popular that “Run, it’s Mikey!” is the new anime meme sensation. One can easily notice conversations about Mikey whenever someone talks about Tokyo Revengers.

The main character of the anime series Tokyo Revengers is Takemichi Hanagaki. It would be right to say that Mikey has got more spotlight than the leading character of the series. Manjiro Sano has made many fans constantly look for his presence in the anime.

In this blog, we will see the top 10 facts about Manjiro Sano.

Trained at His Grandfather’s Dojo from an Early Age :

Manjiro Sano is a great fighter from an early age. The reason for his ability of fight is not because he was born in a fighter race like in Dragon Ball. The reason for his great strength is his constant practice. Mikey is practicing fighting consistently since his childhood. He trained at his grandfather’s dojo.

Mikey has often trained with his best friend Keisuke Baji. Thanks to the constant training they can even fight when they are outnumbered.

He has named his kick Nuclear Kick because his kick is really explosive. His kick is very powerful and anyone can be knocked out with this. The kick knocks the people so badly that it seems like a nuclear explosion.

We all know about the bond between Draken and Mikey. Manjiro Sano and Draken’s friendship began when they were in elementary school. Draken lived in the red-light district. he has good fighting skills. Draken was accustomed to violence. he also used to have a lot of fights in the school. Mikey has also been very good at fighting. he helped Draken in his fights.

Founder and Leader of Tokyo Manji since 2003:

2003 was a special year for Manjiro Sano. In 2003 Manjiro founded a motorcycle gang called Touman or Tokyo Manji. Draken, Kazutora, Baji, Mitsuya, and Pah-Chin were the other founders of the gang.

The initial purpose of Tokyo Manji was to help Kazutora fight Black Dragon. The

Mikey only rode a red moped when he was in middle school. The moped had a swastika logo. The moped was named as Hawk Maru by Mikey.

Even though Hawk Maru was slow, Mikey rode it around confidently. he loved his bike although he wanted a better motorcycle as well. Mikey even threatened to kill a gang member from Yokohama if they dared to touch his motorcycle.

Kazutora and Baji, Mikey’s friends took the responsibility to look for a CB250T. Kazutora wanted to give the bike to Mikey as his birthday present. He has to steal and break into a bike shop for that.

The hit killed Shinichiro instantly. The fact that Kazutora killed Mikey’s brother traumatized Kazutora. Kazutora was shaken and he blamed Mikey for everything.

His fighting skills have earned him the nickname and title of invincible Mikey. Mikey wins every fight because Mikey enjoys fighting. He enjoys fighting and that’s why he is so good at it.

The Polar Opposite of Takemichi:

He has many things in common with Takemichi Hanagaki. But his personality is opposite to that of Takemichi. Takemichi is mentally strong but physically weak. Mikey on the other hand is mentally weak but physical strength.

Popular Thanks to a Social Media Meme:

One of the main reasons for Tokyo Revengers’ popularity is Manjiro Sano. Manjiro Sano’s was used as a profile picture by many people around the globe. Hence it gave indirect promotion to Tokyo Revengers. “Run, it’s Mikey!” has become a new meme sensation in anime.

Hence one of the key reasons for Tokyo Revengers’ success is Manjiro Sano.