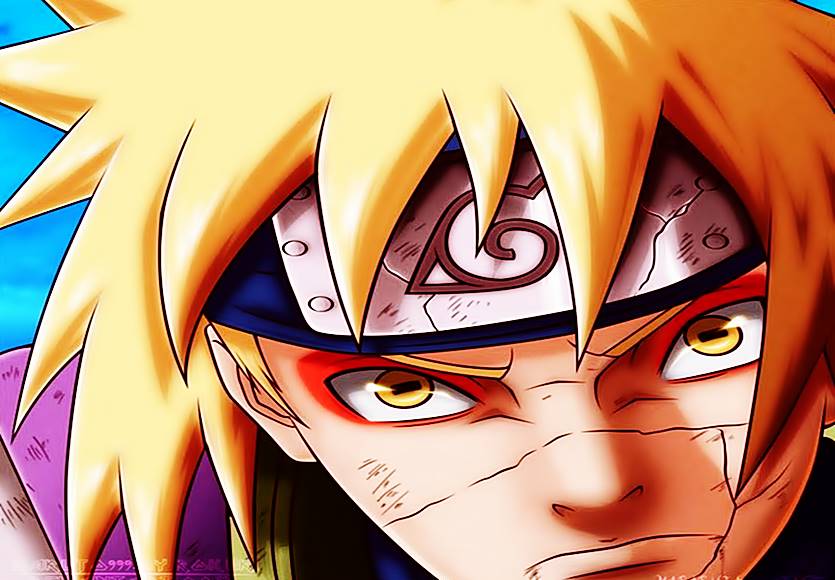 I see many Minato fans saying that he is a true sage like Uzumaki Naruto and Jiraya and think that his sage mode works the same as theirs. I find this idea very weird. He suddenly “has it”, even after having several opportunities to use and never even hitting that he could do it. It just seems weird. Besides, he clearly can enter a perfect sage mode form, but “isn’t good at it”, and “never/rarely uses it in a fight”? Those things made me wonder, and I think that his sage mode probably won’t even make him stronger at all. Here I have some evidence for why I think this.

1 – The toads of Mount Myabuku trained both Uzumaki Naruto and Jiraya. They knew who trained and who dominated the senjutsu. While it seems appreciable (although hard to believe) that Namikaze Minato trained outside of that place, without the special oil from Mount Myabuku, just with Jiraya, and the managed to learn it, you must remember that Jiraya believed Minato to be the boy of the prophecy. You think Jiraya, who maintained constant contact with the Mount Myabuku toads through all his life, wouldn’t have told them about the boy of the prophecy (which elder created) having learned senjutsu?

2 – Even when Uzumaki Naruto showed them his senjutsu, Namikaze Minato thought “wow, Naruto have learned the same technique as master Jiraya!”. This words is weird, and indicates that Minato hasn’t learned sage mode.

3 – When Minato attacked on Obito (Tobi) with the bijuu mode rasengan, Namikaze Minato asked Naruto to gather natural energy, when Minato could in theory have done it himself. Ok, so far all I have said could have been explained by saying Namikaze Minato was being modest, he didn’t consider himself good enough yet or Minato realized that Uzumaki Naruto was better at gathering natural energy than him. This makes sense.

ON NEXT PAGE ⇒