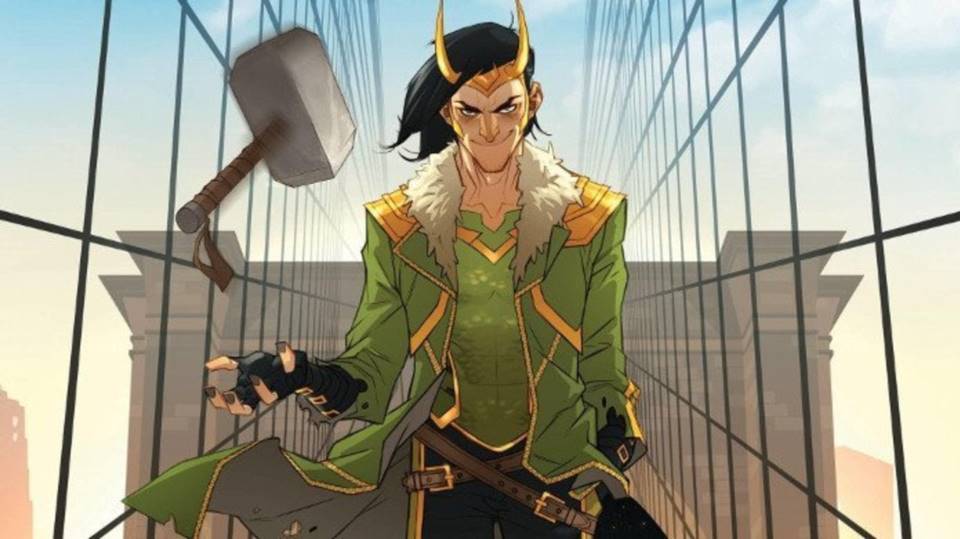 Mjolnir Hammer: So there are two versions of this question one is,

Mjolnir in Marvel Comics. So the answer to the first question is that

as of now, Loki is not worthy to lift it but no one knows if in the

future of Marvel Cinematic Universe Loki might become worthy and

Now talking about Marvel comics than the simple answer

but many times and interestingly the concerning thing with

you want to use Hammer you have to be worthy of using it.

the Agent of Asgard during AXIS Thor and Loki’s personality

gets inverted and because of this inversion Loki became

worthy and Thor became non-worthy and in that part, Loki

Loki lifted Hammer and there was one more instance in the

because in that enchantment of Hammer was removed and

hence anyone could lift it including any normal human being

also and at that time Loki lifted Hammer. Apart from this, there

are no instances of Loki lifting Hammer in Marvel Cinematic

seeing Loki turning into his good side so there are chances

that we might see Loki becoming worthy and lifting Hammer

one day in one of the future movies of MCU.

happy to tell us about them in the comments. So write your