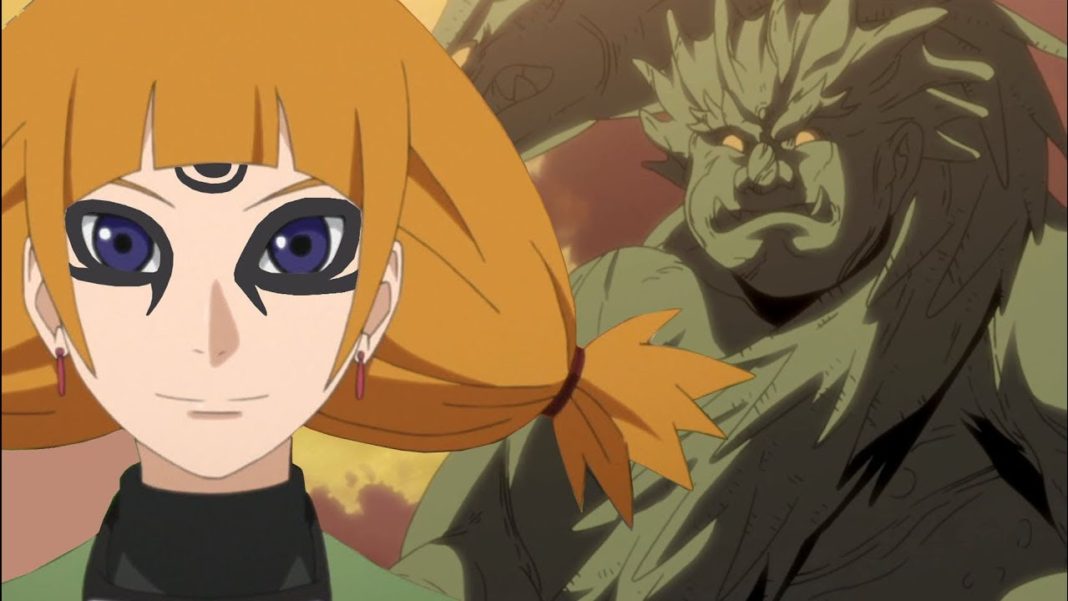 With the release of Boruto: Naruto Next Generation Volume 4, it was revealed that Moegi Kazamatsuri can use Wood Release. Curious to know people’s views on the situation and thoughts on how she acquired it. If she gained it via Hashirama Senju’s cells, i don’t see how she could control the cells, unless Katasuke Tono (Konohagakure’s Scientific Ninja) developed something to assist her with controlling them. it would be a shame if mass of shinobi possessed the kekkei genkai in the current era. Fun fact of the day, Katasuke Tono uses Wood Release via his “Kote”.

The Boruto: Naruto Next Generation writers could easily pass it off as a natural Kekkei Genkai Moegi Kazamatsuri discovered while training both Earth and Water release. Would be kind of cool if Moegi became a powerhouse.

Her character wasn’t explored in Naruto Shippuden at all, her having it naturally could make total sense if done right.