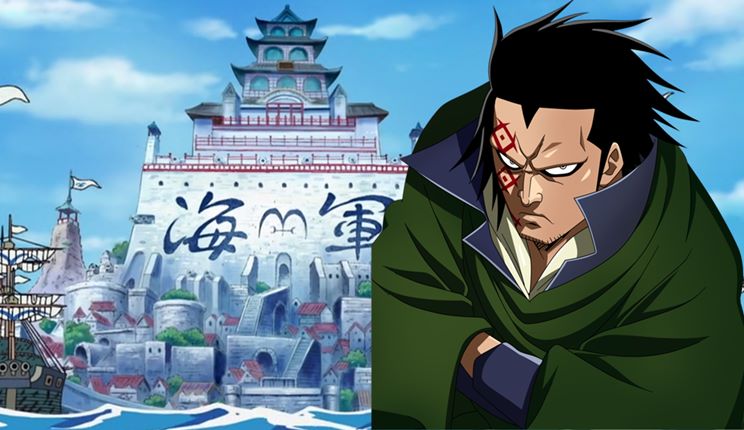 i would like to discuss about the possibility of Monkey D. Dragon being a former marine. Let’s say he has a significant rank in the past, let’s say the Vice Admiral,

1) Monkey D. Dragon cares for Robin more than his own son.

2) Monkey D. Dragon the Ohara incident, he captured Robin’s Father, his future wife and some others.

3) Nico Robin’s father told him the origins of Dragon’s D name, and how D’s are hunted down by the world government.

4) Monkey D. Dragon let the archaeologists go free, while cooperating with them in the Marines. (Finding the truth)

5) And Eventually the marines encountered the all archaeologists and they also killed robin’s father, I’m pretty sure Dragon was present during the attack.

6) Monkey D. Dragon saved many archaeologists such as “Nico Oliva” and his future wife, but couldnt save Nico Robin’s father during the battle.

7) So dragon betrayed the marines and formed the revolutionary army. But he couldn’t stop Ohara from being terminated.

9) This attack was a monumental moment of Monkey D. Dragon past. Perhaps Akainu was present during the attack and fought with Monkey D. Dragon. (See why Sakazuki keep referring Monkey D luffy as the Dragon’s son)