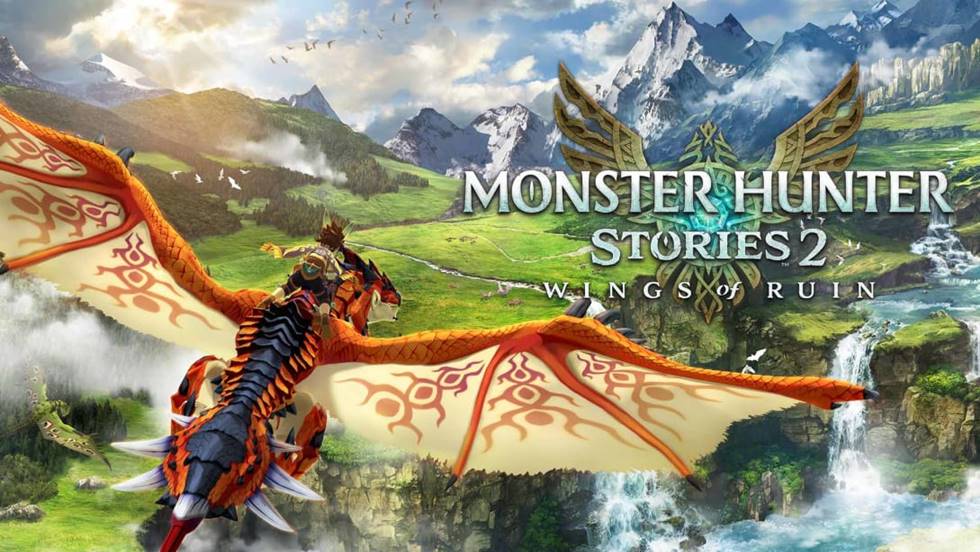 of them as in the post-launch thing. The Capcom is going to be the place where

Monster Hunter Stories 2: Wings of Ruin. This game which will going to release

for Nintendo Switch on the date of July 9th 2021. Capcom which has already

Stories 2: Wings of Ruin which is ahead of its main game launch over the Nintendo

Switch which is going to be in the next week Finally, in the upcoming month of

October, there will be some more Co-op Quest which will be exclusive mission.

to be made. We do know that it will be for sure that it gonna emerge out as a

and as well as a Gold Rathian Monsties We will provide all the updates of this game.

over the Youtube platform. If I even have missed any great point about this topic.