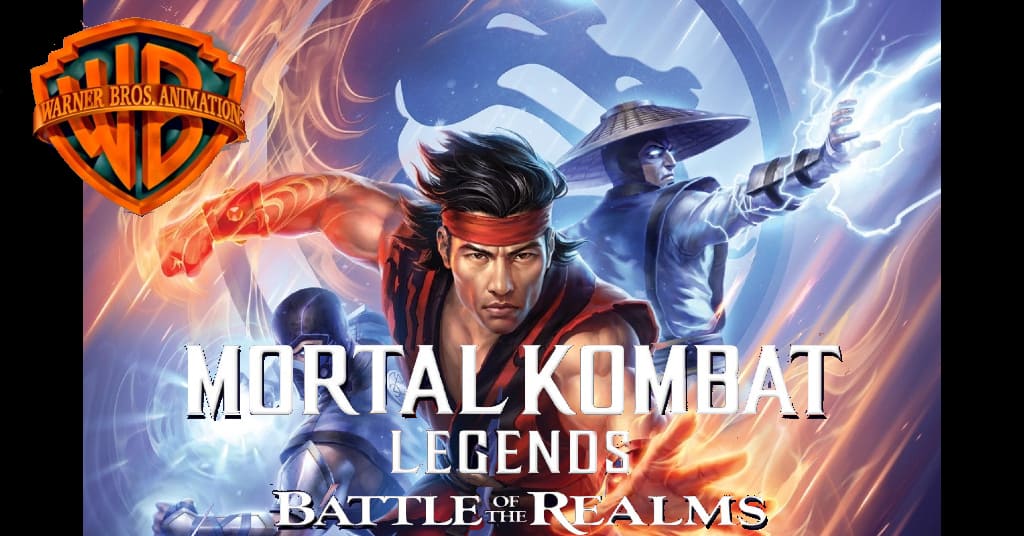 Warner Bros. who has revealed the trailer of the Mortal Kombat Legends

will going to have and get even more brutal The trailer has shown us, Shao Kahn

Battle of the Realms will be going to be make its availability on Digital and Blu-ray,

The Pre-orders of which will be going to be available for the same (Blu-ray, 4K Ultra

HD Blu-ray Combo Pack) will starts from the date June 28, 2021 But for its Digital

mode, the pre-orders will be going to be available starting from the date July 8. You

can Check out its new trailer which is available on youtube it will gives you movie’s synopsis.

The following will be Mortal Kombat’s characters who will appear in the film: