Home NEWS Movies of Marvel as per the distribution of Phase 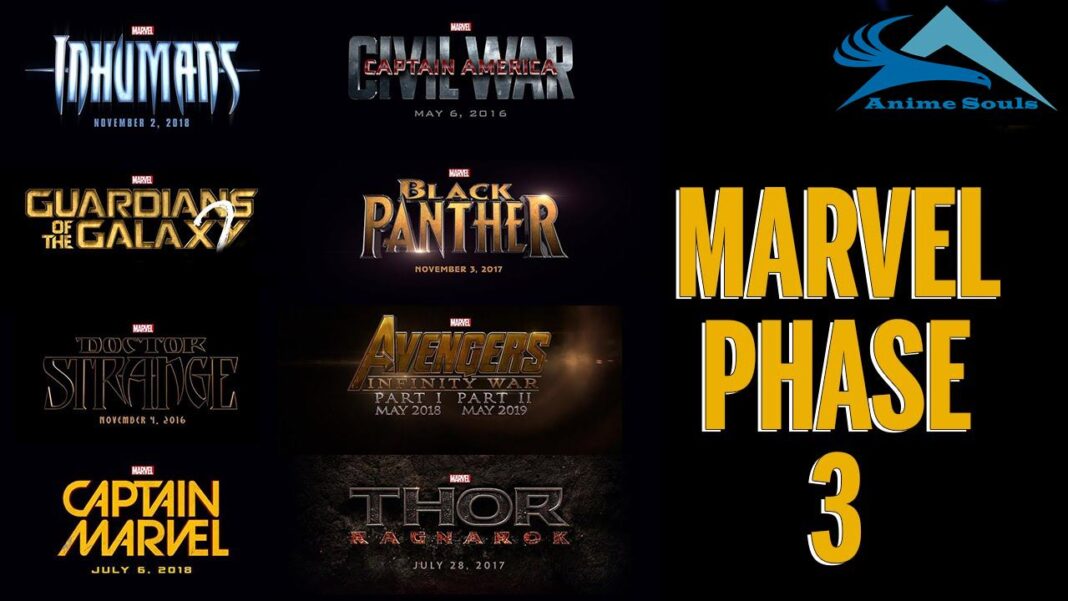 Movies of Marvel: Marvel Cinematic Universe is centered on series of superhero films. These films are produced by Marvel Studios and the characters are based on its comics. As comics books were the first fiction that comes into the entertaining field. As time passes they have now reached the top and everyone knows them. From the kid to the older person everyone is a huge fan of Marvel movies, series, and comics
The Marvel Cinematic Universe has several phases where they have distributed the movies according to characters, action, and working.

These are few Phases where you will get to know the movies of Marvel Most of the time the reader will get the guide about its movies and their releasing date Thus, in the above content to get the proper format.

If I missed any great point about this blog. kindly comment below So as that everyone can share their views on it We’ll be happy to inform us about them within the comment.

Thanks for reading this blog .