Home Gaming Naraka Bladepoint Consoles on its way to Debut 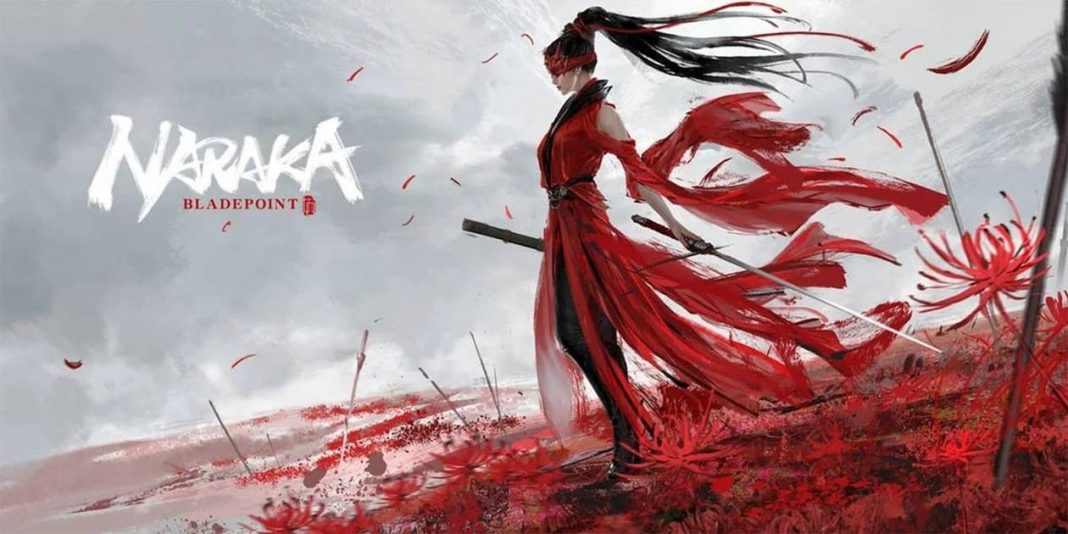 Naraka: Bladepoint Is now on its way to Debut at Consoles

Naraka Bladepoint Consoles: with the Coming Soon tag this

which is now is on its way to come on to PS5 consoles.

Revealed a piece of great news. This is a melee game

which is a more focused battle royale game that is set

to be launch over with its debut which is coming over

to make a debut. With this, this game has set

its launch over the PC on the date of August 12 this year.

The developer which is 24 Entertainment has now finally

confirmed about this game that it is going to work for

multiple console versions. This mode which is going to

be released as soon as possible. We are still having trouble

so as having a more concrete release date of this release

will going to see this game. So finally all we can arrive at

is a decision that Naraka: Bladepoint game will be heading

will be the first one that is going to capture its debut. And

also 24 Entertainment has officially revealed about its a

as to come over on the consoles sooner this month.