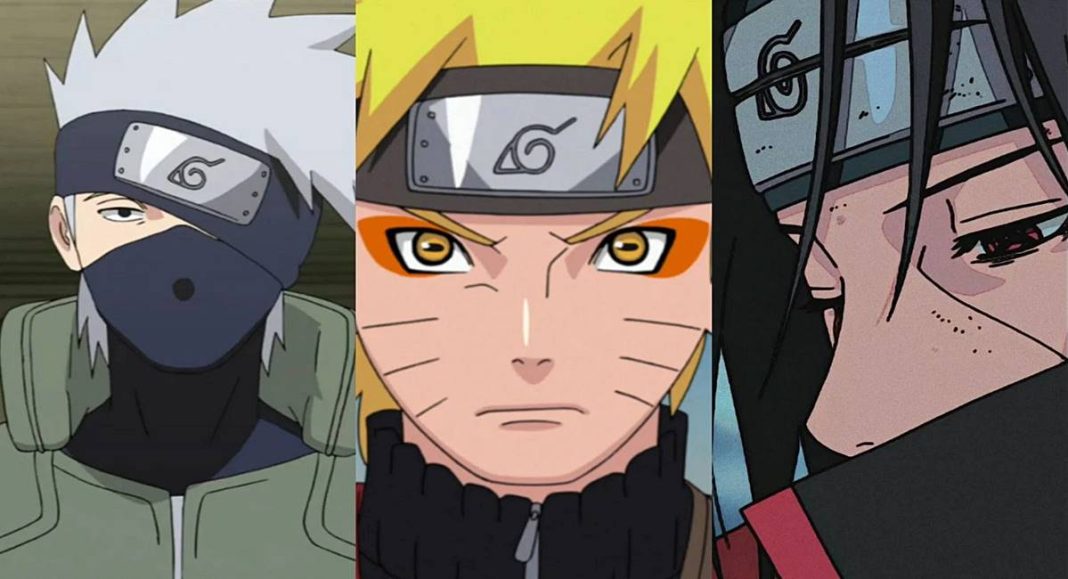 Naruto Characters Who Broke Their Family Traditions: The significance of bonding and relationships is emphasized throughout the Naruto television series. Many characters consider their families to be the most significant thing in the world. For this reason, the majority of clan members work to uphold the customs that have been passed down through the years in their family.

This does not imply that every character is focused on continuing their family’s traditions, though. Some Naruto characters have been unable to pass down family traditions to younger generations due to ignorance, personal needs, or just because they had no other option.

We shall give examples of characters from this list who did not maintain their traditions.

The Uchiha clan was known for their unwavering ties to the family for many years. The lives of their own family members were always cherished more highly than those of others by the members of this clan. Because of how deeply established this loyalty was in the clan, only two Uchihas attempted to thwart the elders’ plans for a coup against Konoha.

Itachi Uchiha, one of the aforementioned characters, abandoned the blind commitment his clan demanded of him in order to preserve the Konoha populace. Itachi took his family members’ life despite the fact that it hurt him deeply, averting a civil war in Konoha.

Among all the clans in Konoha, the Hyugas are one of the most brutal. The family is divided into the major and side branches in order to protect their adversaries’ access to the Byakugan Dojutsu’s secrets. Because they are the most skilled and powerful Shinobi in the clan, the main branch is allowed to live their lives as they like.

As a result of having a seal placed that removes their free will, the side branch leads a life of slavery and suffering. The Cage Seal ought to have been implanted in the head of Hinata, who was never regarded as being strong enough to be a member of the main branch. The cycle of animosity that had afflicted her family for years was thankfully broken when she was able to sidestep this family custom.

Fuinjutsu masters who passed on their skills to each succeeding generation comprised the proud clan of the Uzumaki. Unfortunately, during the siege against Uzushiogakure that took place prior to the start of Naruto, the majority of them were whipped out. Naruto was unable to acquire Fuinjutsu as a result of this and the third Hokage’s order forbidding anyone from revealing anything about his past to him.

For the majority of his existence, Naruto had no idea that he belonged to a family, greatly less that they had a Fuinjutsu tradition. He basically forgot about his family’s distinctive Jutsu even after discovering his roots because he couldn’t have been taught it by anyone.

A clan known as the Senju had a history of engaging in conflict with and subjugating any adjacent households they came across. They were fierce warriors who placed a premium on strength. They would devote the majority of their existence to a never-ending struggle against their vile adversaries, the Uchihas.

The harsh traditions of his clan, however, did not appeal to Hashirama. He had visions of a peaceful, harmonious society in which all clans could live side by side and work together. Konoha was established and the clans who had previously been adversaries began to cooperate as a result of his outlandish notions.

Given that none of the Lee clan’s members can utilise Ninjutsu or Genjutsu, they do not share the same ancient Shinobi tradition as many other clans in Naruto. As a result, they had a rich history of civilian life that no member dared to challenge.

But when Rock Lee began his quest to become a strong and well-known ninja, everything changed. Lee put a lot of effort into being the first Shinobi in his family despite the history and traditions of his tribe. Later, he would encourage additional members of the Lee clan to join the Konoha ninja forces, permanently altering his family.

To keep the Byakugan from falling into enemy hands, the Hyuga secondary members are, as previously mentioned, marked with the Cage Seal as children. Since Neji was still a little child when he inherited this curse, he was not an exception.

Members of the side branch were also required to uphold the custom of acting as guardians for their main branch counterparts. Neji was Hinata’s staunchest supporter, so he adhered to these rules to the letter.

Gaara hails from a long line of Sunagakure kings; his father was the fourth Kazekage, and he had close relations to the third Kazekage as well. Due to his tremendous instability at the time, no one initially believed Gaara would be able to continue this history of leadership. He was able to transform into a fantastic leader, nevertheless.

Gaara is one of the greatest Kazekages Sunagakure has ever known because he is not just a kind person but also an excellent diplomat. He put an end to the conflict between Konoha and Suna and established an alliance between the two settlements. Fans are certain that Gaara is honoring his bloodline by his deeds.

Brilliant people and astute leaders are particularly well-represented in the Nara clan. Shikaku Nara, Shikamaru’s father, served as Konoha’s chief ninja for many years, using his vast intelligence to assist the village in any way possible.

Shikamaru, who is his son, has contributed to the development of the community and served as Naruto’s right-hand man by using his intellect to better the town. Shikamaru made sure to uphold the custom of the Nara clan, which was to raise future leaders.

The story’s premise is driven from the outset by one of Naruto’s key values: family. The entire storyline of many characters, like Sasuke or Neji, is centered around family. Thus, it can be said that in the Shinobi World, family customs are highly valued, and as a result, many ninjas make a point of upholding them at all times.