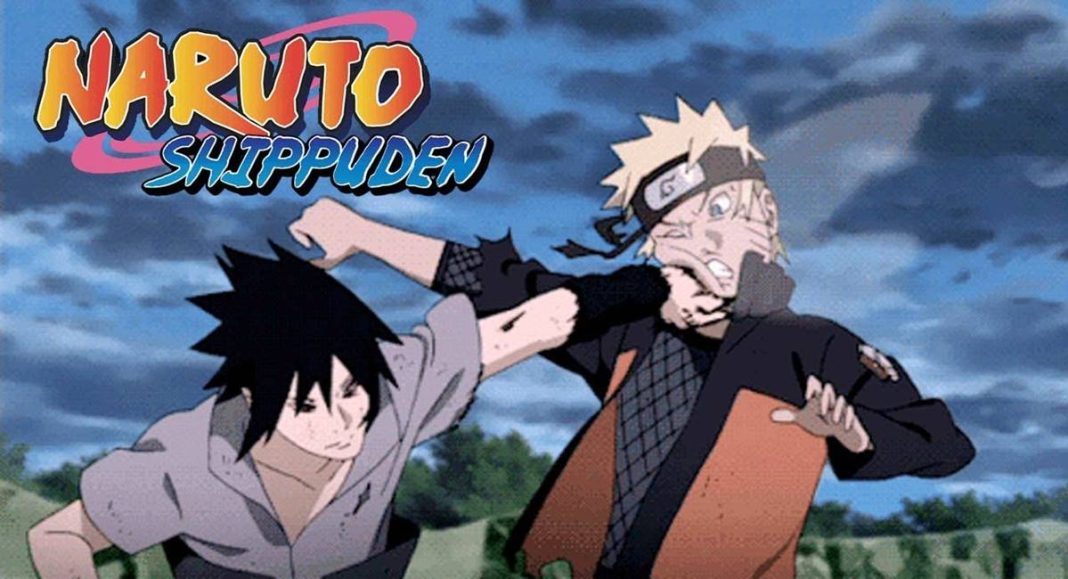 Naruto Shippuden best fights episodes: Without a doubt, Naruto is an epic, action-packed anime series that gave rise to some of the most amazing battles in the genre’s history. In Naruto, the majority of the combat scenes are superbly directed, which is enough to hold viewers’ attention.

In the series, there are all different kinds of fights, from ones involving fierce hand-to-hand combat to those employing a wide range of jutsu. Though it is quite challenging to pick a favorite due to the fights’ diversity, certain of them stand out above the rest.

Shikamaru was in a terrible state of despair after seeing Asuma die, and it was his father’s efforts that allowed him to vent his resentment. In order to overcome Hidan and Kakuzu, Shikamaru then started to plan his approach. With the aid of his comrades, Kakashi, Naruto, and some support from himself, Shikamaru was able to separate Hidan and Kakuzu using a very smart scheme. Hidan was conceited about his invulnerability and eagerly followed Shikamaru, but little did the Akatsuki member know that he was in for a worse destiny than death. Hidan was imprisoned by Shikamaru’s jutsu, but the latter managed to blow up Hidan and bury him forever with the help of several explosive tags.

Particularly after Gaara nearly put an end to Lee’s ninja career, it was fascinating to see Rock Lee and Gaara partner together to defeat Kimimaro. Despite their numbers, Gaara and Lee were having a hard time winning the enormous battle between the two sides. It wasn’t difficult for Kimimaro to overpower them. The heroes were fortunate that Kimimaro’s illness was nearing its end because he passed away before he could get rid of them.

Madara was free to act whichever he wanted after escaping from Kabuto’s control. When Madara started inflicting further damage, the Five Kage intervened and tried to stop him. This was the perfect time for the legendary Uchiha to put his strength to the test. He duplicated himself multiple times and gave each of them a susanoo. Without Tsunade, the Five Kage would not have survived their struggles against Madara’s clones. The fans were confused by the astonishing power discrepancy.

Team 7 vs Zabuza and Haku

In the Land of Waves, Team 7’s first significant assignment took place. They were in risk of losing their lives when Tazuna misled them about the gravity of the operation. Kakashi did not comprehend the mission’s difficulty until after it was completed. As employees of Gato, Team 7 had to deal with Zabuza and Haku. Having engaged Kakashi’s Chidori in a bloody battle, Haku gave his life to save Zabuza. However, as Naruto started talking about how much Haku cared for Zabuza, the Demon of the Mist broke down. The sacrifice alone had failed to sway Zabuza’s uncaring nature.

One of the most well-known fights in the Naruto series is this one. During the Chunin Exams, a brawl broke out. For Shikamaru and Temari, the match was a must-win. The majority of the fight was won by Temari, who had the advantage and appeared to be the eventual victor. Shikamaru, though, had different ideas. His opponent was led to assume she was in charge thanks to his excellent strategy. Shikamaru’s shadow release captured her once she was finally in his line of sight.

Itachi maintained his bad guy status for a very long period. Along with torturing his little brother, he killed his parents and other clan members. Sasuke had only one objective in mind his entire life, which was to assassinate his older brother at any costs. Sasuke spent his entire life abhorring Itachi.

There was a deal of significance to the conflict between the two Sharingan masters, and tensions were high. Sasuke was obviously going to lose once Itachi deployed his Susanoo, yet that move made space for one of the major plot shocks. Itachi prodded Sasuke on the forehead once again instead of attempting to steal his gaze. Sasuke was puzzled and full of questions following the encounter.

To defeat Gaara, who was the clear favourite to win the Chunin Exam, Rock Lee had a difficult challenge ahead of him. When Lee lowered his ankle weights, the situation quickly changed from Gaara being unafraid of Lee’s constant attacking to Gaara being quickly overcome.

Lee thoroughly dominated Gaara thanks to the plan adjustment. The energy from the Hidden Sand appeared to be returning because Gaara’s sand was unable to keep up with Lee’s pace. Although Lee’s Reverse Lotus hit hard, Gaara was able to protect himself by absorbing the blow. Lee’s left arm and leg were then crumpled. The contest was interrupted and Gaara was crowned the victor once everyone saw Lee’s precarious state.

Since two of Jiraiya’s students are engaged in a struggle for their different ideologies, Naruto vs. Pain bears a lot of emotional weight. Jiraiya’s past and present were at odds with one another in this fight, which involved more than just a fight of wits. It’s one of the series’ best-animated bouts because of the exceptional level of animation used. Even years later, the image of Naruto riding the toad is still recognisable.

When it was discovered that Obito Uchiha was in fact the Masked Man, the whole Naruto community was in disbelief. When Kakashi learned that his best buddy had been the one to initiate the Fourth Great Ninja War, he was astounded by the information. Despite being straightforward, Obito vs. Kakashi was a really captivating match. The two warriors were continuously trying to outdo each other, requiring the best taijutsu.

The series’ conclusion, Naruto vs. Sasuke, was the ideal choice. Unquestionably, it is the series’ best battle. When compared to the other fights, the animation is on an altogether different level. For Sasuke to regain his composure, Naruto has to overcome him. Sasuke was seeking revenge while Naruto was remaining calm throughout the battle. With the use of their distinctive moves, Naruto and Sasuke concluded the fight by removing each other’s arms.