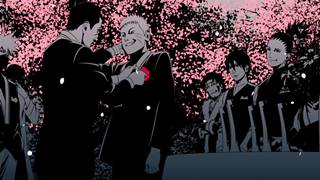 The full schedule Naruto Shippuden anime January 2017 schedule has been released. The schedule reveals all the New titles of the upcoming Shikamaru Hiden episode’s along with the first episode of Konoha Hiden The Perfect Day for a Wedding.