Home ANIME Naruto | Something About Naruto and Koji Kashin All Info 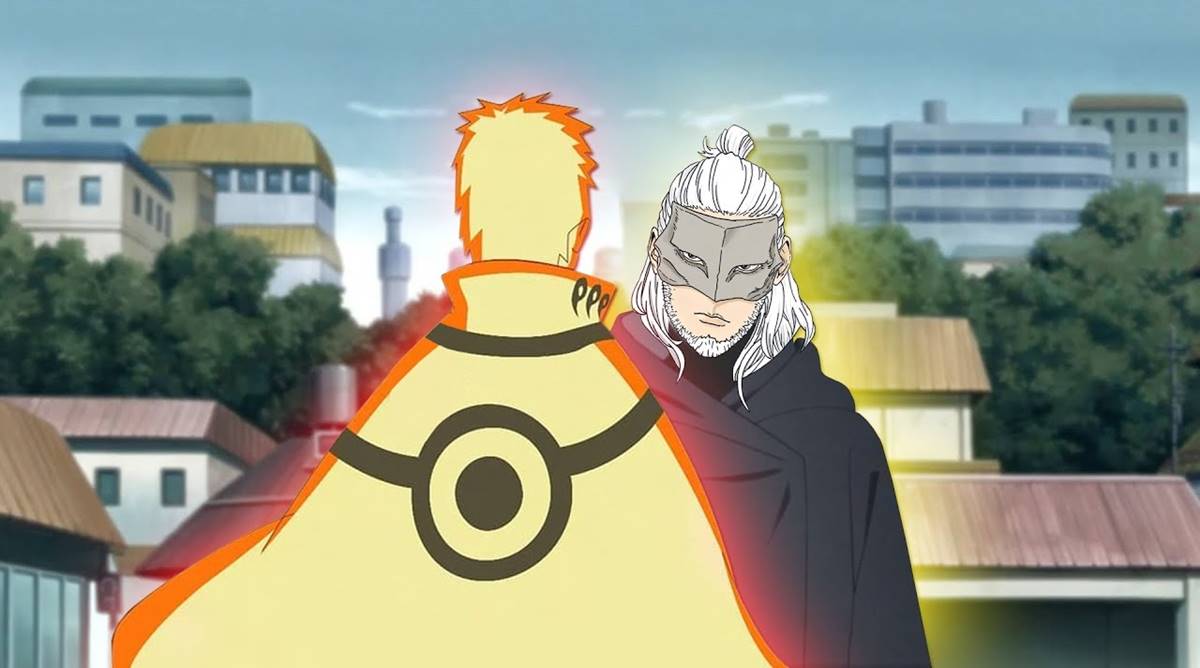 Something About Naruto and Koji Kashin

About Naruto: In this blog, I am writing about two main and important characters in the anime world. Naruto Uzumaki and Koji Kashin.

Naruto Uzumaki is a shinobi and he is from the clan Konohagakure’s Uzumaki. On the day he was born only, he became the jinchuriki of the Nine-Tails. He is called as the ‘Hero of the Hidden Leaf’. He had turned to the village’s Seventh Hokage by winning the Fourth Shinobi World War.

On the other hand, Koji Kashin was created by Amado and is a clone of Jiraiya. He was born to kill Isshiki Otsutsuki. The outskirts of the Land of Fire were looked after by him. Kajin is also the former inner of Kara.

Naruto started as a somewhat unskilled ninja, having failed to graduate from the Academy three times. His talents quickly developed through pure determination and training. This allowed him to defeat strong genin like Neji Hyuga, Gaara, and Kabuto Yakushi. So he gained recognition from all the Sannin for his potential. Naruto was able to fight numerous members of Akatsuki under various circumstances.

And he got Konohagakure’s acclaim as a Hokage-material hero. Several reborn Kage and Jinchriki were defeated by Naruto in the times of Fourth Shinobi World War. Naruto’s opponents were like Madara Uchiha, Kaguya, and Toneri Otsutsuki. But he was not able to defeat them. People felt that Naruto was the key element to the war’s victory. His prowess earned him the title of Seventh Hokage and he was regarded as the strongest shinobi in history. This was done by wielding overpowering Jutsu.

Naruto fights the cyborg with full efficiency against an inner like Delta, anyhow holding her back to get her alive. They are the ones whose capability is to destroy the continent. They do it with both the strengths of Sasuke Uchiha and shinobi foe. overpowered Momoshiki Otsutsuki and pushed Isshiki Otsutsuki’s vessel to its limits. As Isshiki revealing that his vessel was too weak to fight Naruto without his help. Naruto was able to defeat Isshiki in a way that made him fear for his life when he was fighting at his very best.

On the other side, When it comes to power and ability and being the clone of Sanin and inner of Kara, Koji is a monster only. He is superhuman. Even the defeated Konohagakure’s top jonin. Kakashi Hatake called him a dangerous opponent in the anime. He killed Victor because he was the strongest inners. So he was confident enough that he can kill Delta. Isshiki Otsutsuki acclaimed that Koji is a very strong person. Isshiki was weakene and so Koji killed his vessel. Even against Isshiki himself, he was able to hold his own.

Wind Release is Naruto’s natural inclination. Naruto was able to complete the difficult process of creating a Rasengan that is the pinnacle of shape and nature alteration using shadow clones. One to build the Rasengan and the other to infuse the Wind chakra.Something no one before him including Kakashi and his father had been able to do. He could expand on the Wind Release, Rasengan once he got use to using it to make the Wind Release, Rasenshuriken. naruto can also make different-size Rasenshuriken and can use two of them at the same time.

He got competent enough two years after its invention to make a Rasenshuriken without any shadow clones and throw it in his base form. naruto could previously only achieve a feat while employing his upgraded modes. Naruto may use all five basic nature transformations, as well as Yin–Yang Release, after attaining the Six Paths Senjutsu.

He could make excellent use of the latter to re-energize life-forces, heal anyone he came into contact with and replace lost organs. Naruto may employ Shukaku’s Magnet Release, Son Gok’s Lava Release, and Koku’s Boil Release after collecting chakra from the corresponding tailed monsters allowing him to smoothly incorporate any of the other elements into his normal techniques. Naruto can perform Wood Release thanks to an arm constructed from Hashirama’s cells.

On the other side, Fire and earth release is utilize by Koji Kashin. He is a master in using fire release. He uses the True Fire of Samadhi. It hit the target in a small-medium and slowly it combust. It’s very strong that it can overcome a victim’s regeneration capabilities and can’t extinguish. koji Kashin can also blast a volley of fireballs from his mouth and even infuse the fire in the fist, which will engulf his victim in flames when he strikes it.

He can use Earth Release to turn the ground in the region into sinking mud trapping his enemies. He can also project an image of himself to communicate with individuals at a distance via Yin Release.