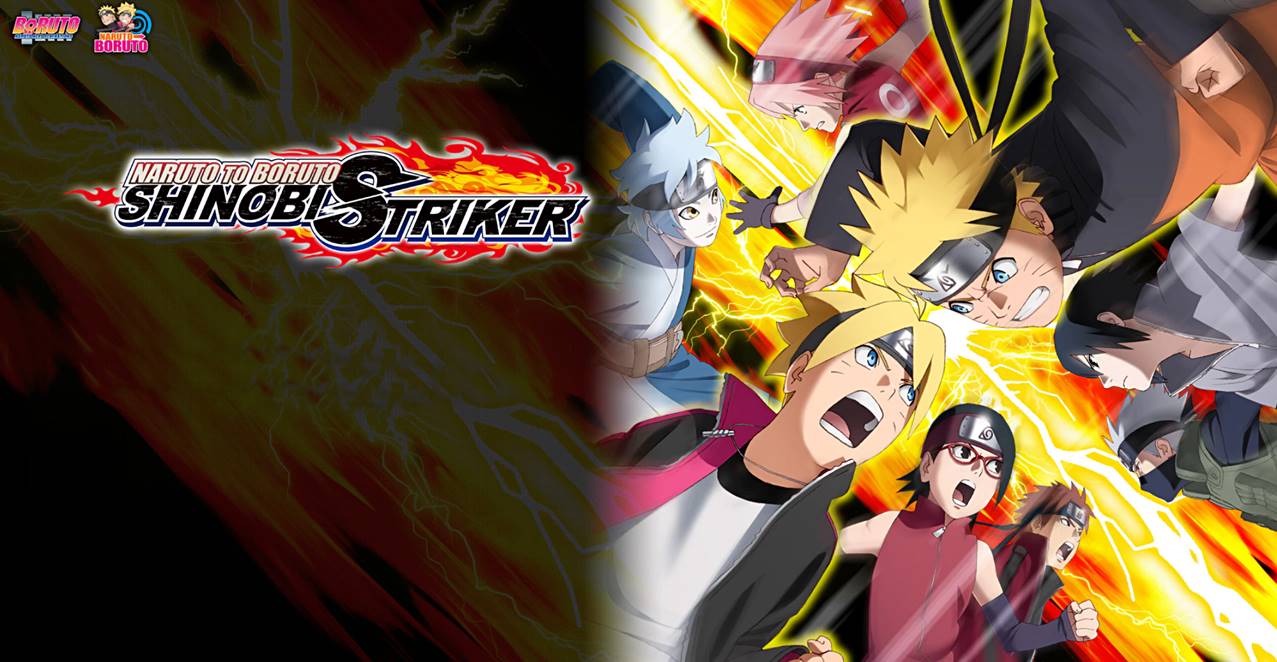 SAKURA HARUNO is coming in Naruto to Boruto Shinobi Striker

Naruto To Boruto Shinobi Striker: Bandai Namco has officially has

Naruto to Boruto: Shinobi Striker who is Sakura Haruno.

which she used in the 4th Great Ninja War period.

still you can buy it separately as well. Naruto to Boruto: Shinobi Striker

which is consider to be the strong character. And also she will be the

one of the first member its Season Pass 4 which it just has revealed last week.

First one is the Sakura Haruno (also known as the Great Ninja War).

say there will be a total of five fresh new characters which will be playable.

and also one more character Kawaki. Kawaki is the one who is expected to

be the last member in the series of releases in the early 2022. Players

who have purchased Season Pass 4

will also be going to receive some Secret Technique Namely

Super Uzumaki Rasengan it is considered as a free bonus thing.