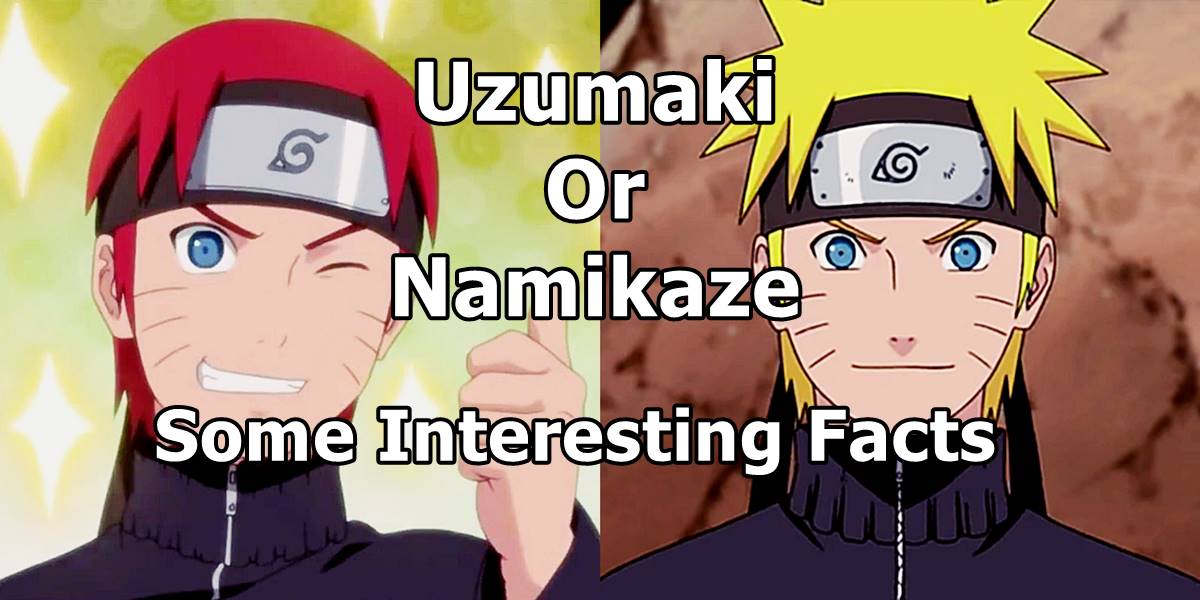 buy Lyrica cheap Naruto Uzumaki: The Naruto franchise has grown to be one of the most popular in the anime industry. Naruto’s popularity is as strong today as it was when the character first appeared in the 1990s, thanks to graphic novels, movies, video games, live shows, and its sequel Boruto: Naruto Next Generations.

The titular character made his debut as a preteen without a family. He’s trained his spiritual successor and seen his son become a hero two decades later. Despite being the protagonist of a massive franchise, there is still much for fans to learn about him or things they may have missed in his long history. In this blog, we will read about Naruto Uzumaki.

Naruto gradually but noticeably grew taller over time. During Part I, his height ranged between 145.3 and 147.5 centimeters. Part II, on the other hand, revealed that he grew to be about 166 centimeters tall. Given that Naruto was only twelve when the show began and aged it many years throughout the series, a growth spurt was unpreventable.

His new height also made him taller than characters such as Ayame, Rshi, and Sabu, much to the delight of viewers. Unlike other short protagonists, such as Edward Elric from Fullmetal Alchemist, Naruto was not subjected to many jokes about his height.

2. Naruto Uzumaki shares his birthday with two other characters on October 10th.

Naruto celebrates his birthday on October 10th. Menma Uzumaki and Menma Namikaze share his birthday. Fans noticed that all three characters resembled one another.

This is because of Menma Uzumaki being from a different universe version of Konohagakure, Namikaze is from Tenten’s Infinite Tsukuyomi dream and is descended from the Uzumaki clan, making him his world’s Naruto. Namikaze, like Naruto, was influenced by his father, whereas Uzumaki became an antagonistic force.

Naruto’s name is inspire by the food narutomaki, which is a ramen topping with a pink or red spiral design in the center. The spiral-shaped patterns on Narutomaki are suppose to represent the Naruto whirlpools found in the Strait.

Coincidentally, ramen is one of Naruto’s favorite foods, and he frequently visit Ichiraku Ramen, where he became a loyal customer and was well-treate by the staff. Unlike many others in the village, the Ichiraku Ramen owners did not mistreat Naruto as a child.

Two Japanese actors provide the voices for Naruto. Junko Takeuchi is one of them, and she has experience voicing many young male characters, including Gon Freecs in the Hunter X Hunter anime adaptation from 1999. When Naruto transformed into a female form to deceive people, Ema Kogure voiced his “Sexy Technique” version.

5. Naruto Uzumaki Can Transform into A Female Form

Naruto can transform into a beautiful woman using a technique known as the “Sexy Technique.” By doing so, he can play pranks on a variety of men, including Jiraiya, the Third Hokage, and many others. During the transformation, Naruto’s chest, waistline, and overall figure receive special attention.

Naruto can transform into a beautiful woman by employing the “Sexy Technique.” As a result, he can play practical jokes on a wide range of men, including Jiraiya, the Third Hokage, and many others. Naruto’s chest, waistline, and overall figure are give special attention during the transformation.

Naruto Uzumaki referred to himself as the “Orange Hokage” after becoming the Hokage. Fans may have misinterpreted this moniker as a reference to his affinity for orange clothing. However, this is not entirely correct.

The orange was a nod to his parents’ red hair: Kushina and the Uzumaki Clan were well-known for their red hair. Minato had blond hair, though fans don’t know much about his family. Anyone who has taken an art class knows that red and yellow combine to form orange.

7. He is not the last member of the Uzumaki family.

Naruto was raised by himself. His parents gave their lives to save him as an infant, and he appeared to have no family to speak of. Fans were led to believe there were no more Uzumaki Clan members, but this is not entirely correct.

After all, Naruto and Lady Tsunade were distantly related due to their two clans intermarrying early in the founding of Konohagakure. If fans had known more about the other characters, they could have been more direct relatives. Karin and Nagato were both Uzumaki Clan descendants.

8. Naruto Uzumaki Could Initially Transform into A Fox

Fans of the Naruto anime series are aware that the title character possesses the power of the nine-tailed fox Kurama. That was not the intention of the original manga. Masashi Kishimoto, on the other hand, wanted to write a story in which the titular character was studying to be a chef. That story was never publish, but Kishimoto kept the character name for a one-shot he wrote for Shonen Jump.

The story revolved around a young boy named Naruto who could transform into a giant fox, though his father would be the fox who rampaged and destroyed a village.

9. Because of the Creator’s Children, he met his parents.

Kishimoto revealed some of his Naruto writing process in an issue of Shonen Jump. He intende for Naruto to be isolate because he had never met his parents, but his views change after he became a father.

10. Naruto Uzumaki Made an Appearance on A One-Piece Cover

One Piece, like Naruto, has become an important part of manga and anime history. As Kishimoto’s series came to an end, the manga actually paid tribute to Naruto.

Monkey D. Luffy was seen eating ramen, Naruto’s favorite food, in the 766th chapter of the One-Piece manga. His face was hidden behind Nami, who was also dressed in a changpao with the Konohagakure symbol on it. Based on his clothes and shoes, Luffy’s seatmate appeared to be Naruto himself.