There Only one week to go For legendary showdown between Naruto and Sasuke. But some people have been worried about that the fight will not be in colour or in  black & white becauseof  preview for the final fight. 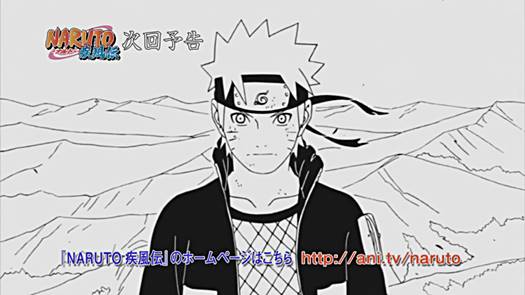 The director of Naruto Shippuden have been confirmed the upcoming final fight episodes which are due to air next week, 29th September 2016, will be in colour. 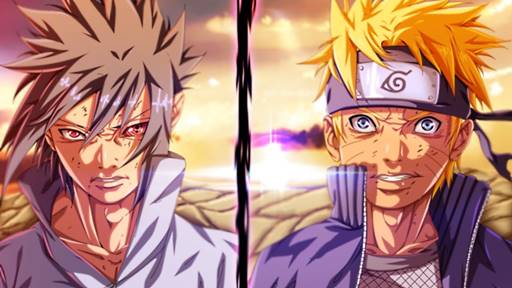