Home ANIME Why does Naruto have whiskers other jinchuriki haven’t? 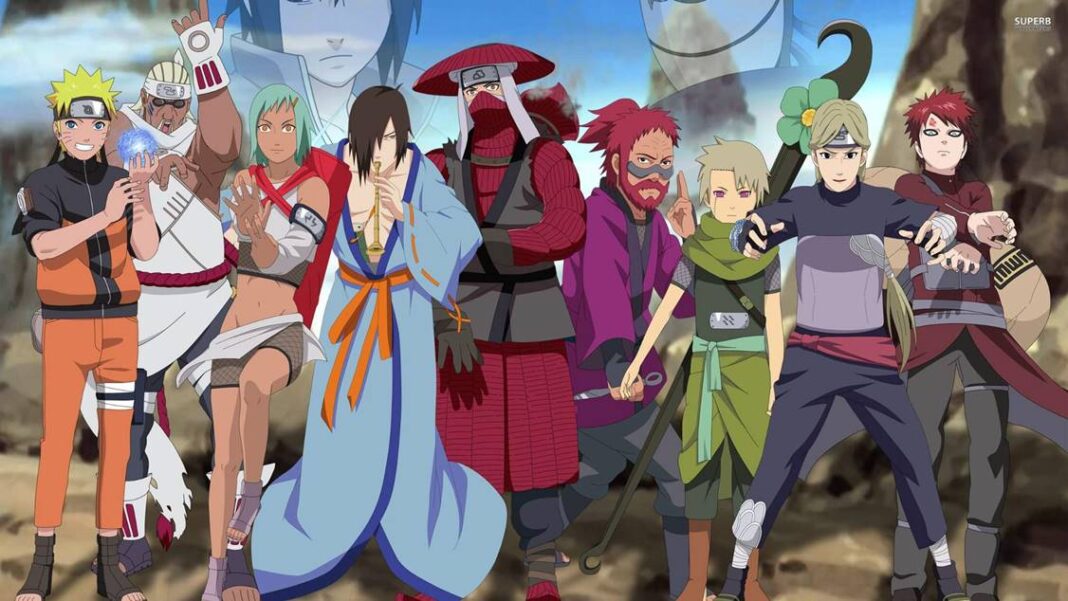 Naruto Why Naruto have whiskers other jinchuriki haven’t?

Naruto and his children were born with the whisker face marks. he with

three on each side, and Boruto and Himawari with two on each of their

sides. The marks have nothing to do with Naruto’s status as a Jinchuriki.

Rather, they are more likely because Naruto’s mother was the Nine-Tails’

Jinchuriki before him. Kushina explained that the energies of the seal go

pregnant. This causes the seal to weak during the pregnancy and directly

after. It also leads to the pregnancy requiring 10 months to come to term,

unlike the regular 9 months. As a result, the child is directly exposed to

the Tailed Beast, in this case Kurama’s, chakra. maybe thats why 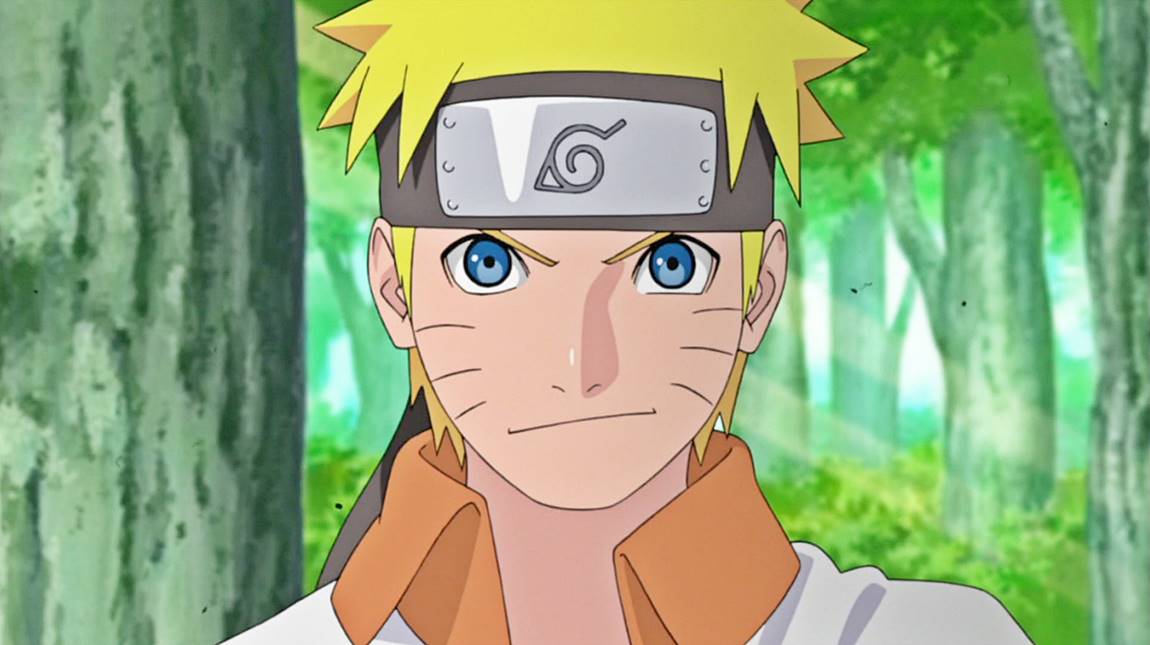 This caused Naruto to develop his whisker marks, as that is the only logical explanation for him

having them. Boruto and Himawari, as Naruto’s children, also developed

the facial marks, but they are missing on the three marks. Hinting that

the influence of Kurama’s chakra wains over time through the generations.

all the Jinchuriki would have some sort of feature from their tailed beast,

body and chakra. It is just something the creator decided to do, and people

are jumping to their own conclusions, as usual. They assimilated Nine-Tails’

chakra leading them to have altered physical states, and even able to use

it. One could assume if Naruto had been exposed to the same amount,

he might have been able to use Nine-Tails’ chakra without Kurama as well.

Since the marks also are affected by Naruto’s transformations, it adds

well, but their children will only have one mark on each side, as opposed to

will probably not have any marks at all if the trend continues.

had whisker marks when Kabuto used his DNA to reanimated him. All three

of them, Naruto, Kinkaku, and Ginkaku, had their DNA altered. That is how

things like chakra and stamina were enhanced behond natural limits. 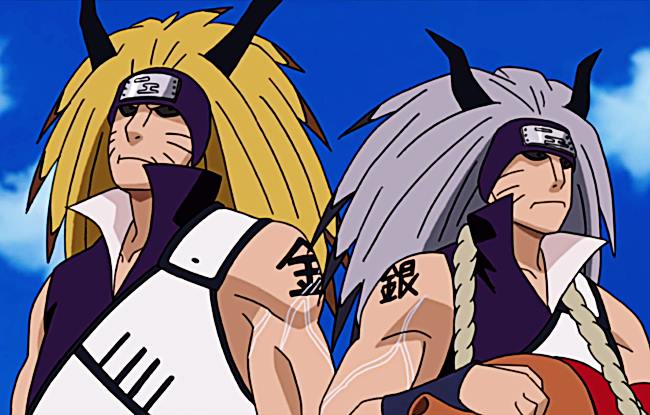 his children would also be mutate. Hence, why Boruto and Himawari also have

whisker marks, because Naruto was their father. Now, if Hinata was a Jinchuriki,

then Boruto and Himawari would have three whisker marks. It’s because the

Jinchuriki is Naruto that the children only have two marks instead of three,

because the mutation is being removed slowly be Hinata’s regular Hyuga DNA.

them within the comments. So write your thoughts down below within