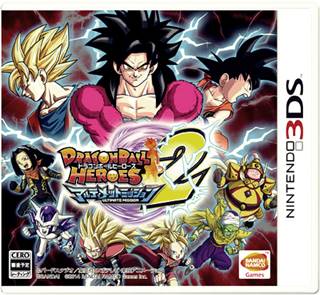 The game will feature more than 240 the Super Warriors. Player’s will be able to customize their card’s and strengthen them with items. The first copies of the game will include a set of five “Super Dragon Ball Heroes” cards Special Hero Avatar Card, Son Goku – Xeno, Vegeta – Xeno, Dark Majin Towa and Vegito (Super Saiyan Blue).