Mr. Masashi Kishimoto “NARUTO – Naruto” released the first shooting character solo visual in the original stage “Live Spectacle” NARUTO – Naruto ~ Akatsuki no Oka ~ “.
This time, I was presented with Mr. Uzumaki Naruto who plays Hiroshi Matsuoka, Sasuke Sato while playing Sasuke, and three people, Itachi, who is playing the first time Kochi this time the first appearance. Also the performance schedule and ticket information are revealed. From May 19th to June 4th at Tokyo · AiiA 2.5 Theater Tokyo, it was performed at Osaka · Mielparque Hall from June 16th to 22nd, and again from July 29th to August 6 AiiA 2.5 Theater A triumphant performance will be held at Tokyo. Tickets will be released on the 19th March at 10 am. From February 1st, the fastest leading sales of official mail magazine members will be carried out.

The stage “Live Spectacle” NARUTO – Naruto “~ Akatsuki no Okura ~” is drawn in a new story from the episode in the last valley, the last of the previous work. In this work, song elements will be added a new. 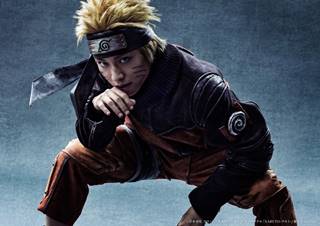 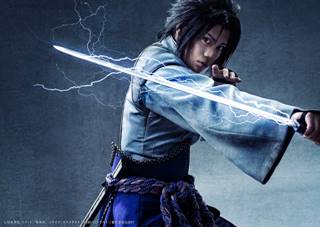 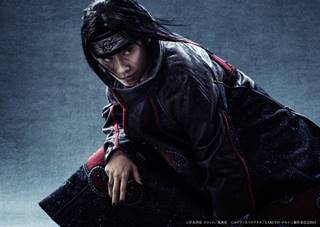