Titled Sasuke’s Story Sunrise Part 1 – The Exploding Human episode will follow the Sasuke Uchiha on his journey of atonement after his battle with Naruto Uzumaki. With only his left in Rinnegan and the Sharingan in his right eye and to serve as his guide he goes off on a path of self discovery with the hopes of gaining a brighter view of the world.

Sasuke’s story will the reportedly run for four episodes wherein he would come across some people experiences that would help shape the man that he will soon become. Will he succeed in his personal mission ? Will his experience help change the way he see’s the world or end up throwing him off toward’s a darker path?

After Sasuke’s epilogue story two other novels are set to be adapted for television: one that deals with Shikamaru journey and another that deals with the history of Konoha. These filler episodes along with the recently concluded Boyhood Arc are said to be necessary building blocks towards the next chapter of the long running anime series.

Fans have also been wondering if these episode’s will ultimately lead to The Boruto’s arc. It has earlier been rumored about that Naruto son will have his own new anime adaptation although no scheduled date of release has been announced yet.

The next episode of Naruto Shippuden is expected to air on Thursday 1 December Episode 485 titled Sasuke’s Story Sunrise Part 2 Coliseum will air the following week. 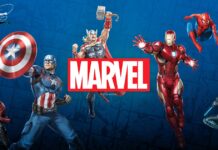 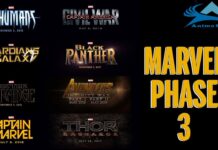