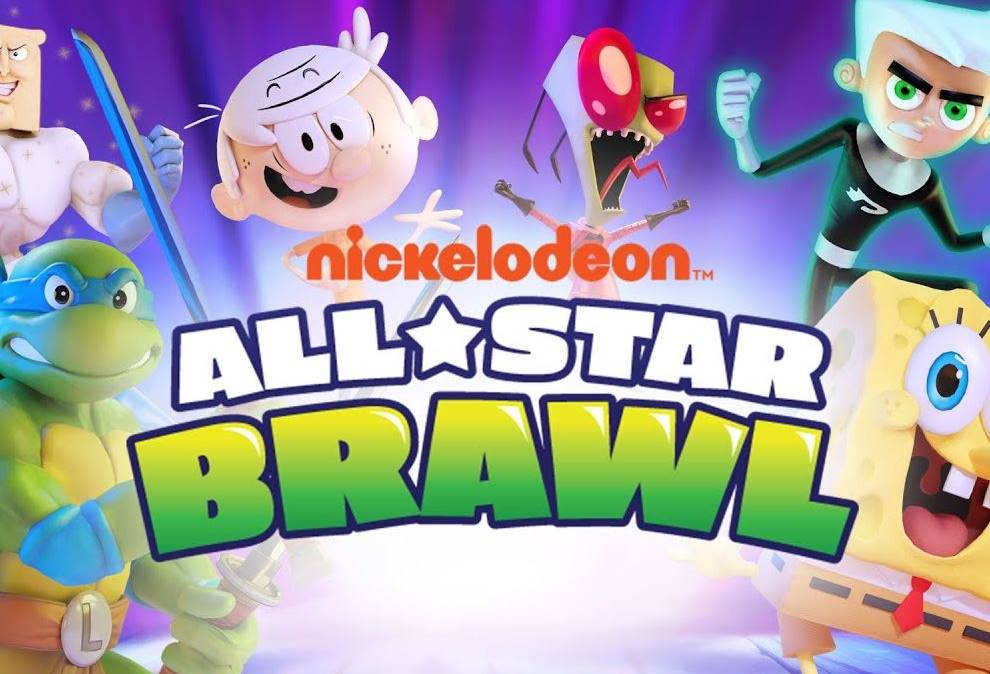 SpongeBob is going to smash in the Nickelodeons All-Star Brawl game. This will going to blow the minds of all the fans who are waiting eagerly

announcement from a reputed source. This game will be going to include almost

single-player as well as also multiplayer, also one more thing is that these both

consoles like Nintendo Switch and PlayStation (PS4, PS5) and also for Xbox

(One, Series X). Based on its trailer which is available over youtube, which you can

watch if you want to see a peak view of the gameplay. it is assumed that this game

most loved older characters Still, We don’t have an exact full list of all the

characters of this game just by now, but still, we will try to provide an expected

Nickelodeons: list of all those characters who will be going to be a feature in this game:-