Home Gaming OLED: Nintendo Switch OLED will cost you $350 Only 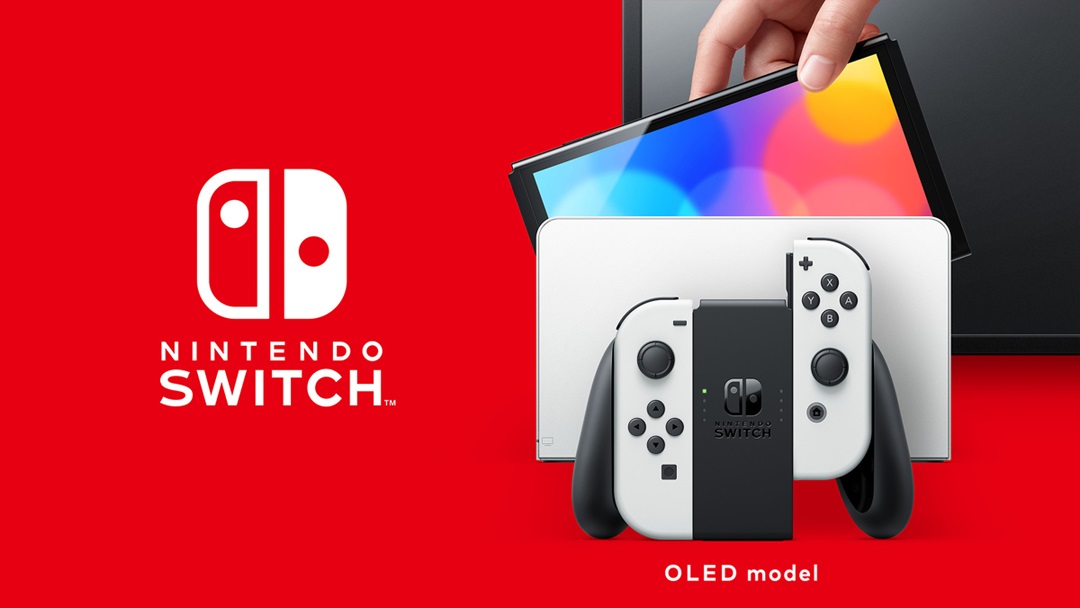 This Nintendo OLED will also come with a backward-compatible along

be going to be on a sale starting from this October 8.

which is featuring a new designed OLED screen display panel.

after having so numbers of numerous leaks for around a weeks

this is what we came up. This brand new Switch OLED model will begin

from the date October 8. Here is all and most of the important detailed

about this new Nintendo Switch.

This brand new Nintendo Switch with OLED which is a feature

(a 7-inch 720p OLED screen display panel) Still, there are a lot of

rumors which are suggesting that this brand new console might come

4K support. we are still might have a screen with 720p display which may

support to 1080p in the TV operation mode. You can read almost all the

of the optimum battery life. Its weight will be going to be around a bit heavier

with a difference of 0.32Kg. If i even have missed any great point about this topic.