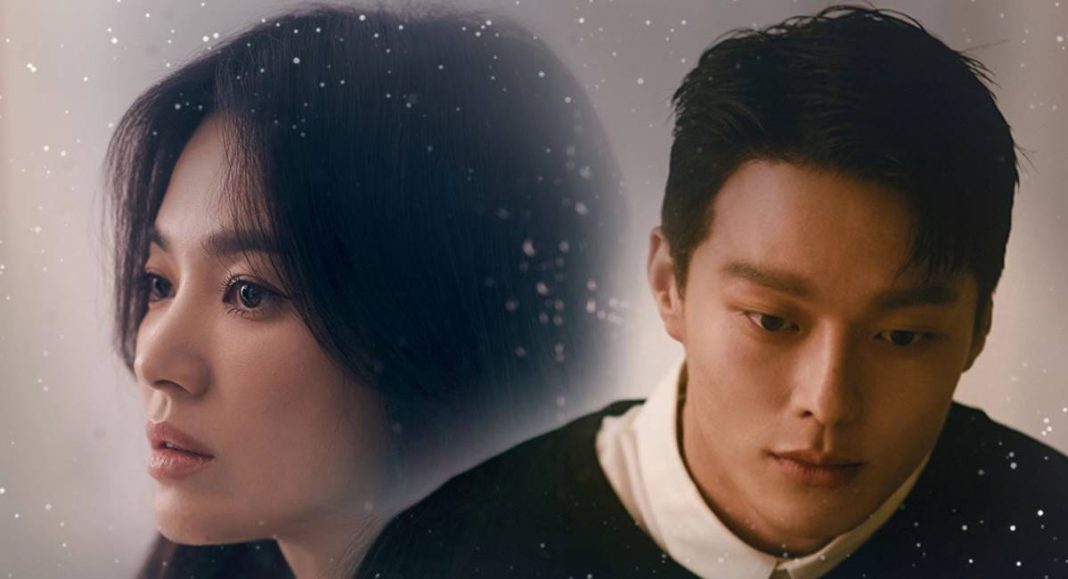 Now We Are Breaking Up: New South Korean K-Drama Review:

Now we are breaking up, is a K-drama that drew huge attention in a short span of time. One of the reasons for this attention was the huge star cast that the drama was offering. The drama was starring talented actress Song Hye Kyo and our all-time favorite actor Jang Ki Young. The public was excited to see this duo and that’s why this drama was the most awaited one. The drama was expected to do big and involve the public in its story and it did what was expected. The two leads performed nicely and were looking fabulous together. People loved the drama because of its good story, a unique mixture of modern and classic romance, Cinematography, Nice directing, and amazing acting from both the leads.

Plot Synopsis of “Now We are breaking up” K-Drama Series:

The plot of the drama is simply based on the classical topic of “fateful love”. In a simple way, this drama is a dream-like destiny decides to love and breaks up the story.

The lead star cast of the drama involves Song Hye-Kyo and Jang Ki-Yong. Jang Ki-Yong is playing the role of Yoon Jae-Guk. Yoon Jae-Guk is a popular fashion photographer. Song Hye-Kyo is playing the role of Young Eun. Young Eun is the lead of a fashion company’s design team. She is a beautiful, talented, and sophisticated female who excels at her job.

The story of the drama talks about how an accidental one-night stand between our leads progresses forward and how destiny starts playing its role and makes them meet multiple times unexpectedly. Things get more interesting when the story takes us ten years ago where we realize that the two leads were unknowingly helping each other out in their businesses. Young Eun was able to grow in her business because of the pictures that Jae-Guk published when he was not popular. On the other hand, Jae-Guk survived in the photography

industry because Young-Eun purchased his work in his tough times. Thus this drama takes the story of the destiny decided love forward but with a twist that Young Eun’s ex-lover who broke her heart was Jae-Guk’s older brother.

Things get more interesting and unexpected and ultimately the story completely involves the viewers in itself.

The Story of the Drama is nicely woven throughout the episodes but the only problem is that as the drama progresses into its episodes the direction of the story sometimes becomes awkward and therefore many times we can get clichés of the story which turns the attention of the viewer down. But Still, ultimately the drama is portrayed beautifully with both of the leads performing exceptionally well throughout the series.

The drama is worth watching and even if you don’t like to watch K-drama’s you will surely love the drama because of the excellent performance given by the cast and the unique mixture of modern and classic love that the drama offers.

Thanks for reading this K-drama blog.