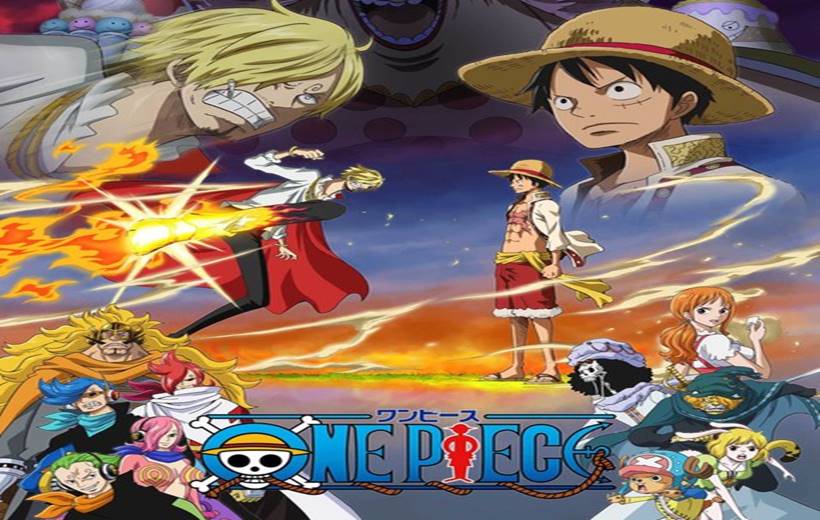 Anime “ONE PIECE” by Ei Eiichiro Oda enters the new series “Hall cake island” from the broadcasting times on April 9. A cast appeared in the same series as the main visual was announced.

Set in the sweet island, one of the four emperors was forced to get married with the daughter of Big Mam, Sanji who left the fellow and “Let’s go to the Hall cake island” which draws Luffy’s line aiming to recapture Sanji . Sanji’s eldest daughter Vin Smok · Reiju role as Vin Smok · Reiki Negiya Michiko, eldest son Vin Smok · Ichiji role Sugiyama Noriaki role, second son Vin Smok · Nizi role as Atsushi Miyauchi, Kenji Tsuda role as Vice Smok · Yonji in the fourth son It was done. In addition, at the portal site of “ONE PIECE”, the main visual of “Hall cake island” is distributed as a wallpaper for smartphones.

In addition to the start of the new series, at the ball observation room · Hatta in the Fuji TV main office building, the event entitled ‘One Piece Hole Cake Island Exhibition’ will be held from April 8th to May 28th . In addition to setting a huge balloon of the Shogun Big Mam, an exhibition related to the family of the wheat straw, the Vin Smok family will be held. 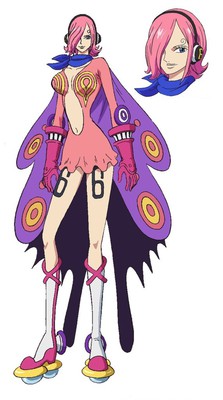