Home ANIME One Punch Man heroes List and Their Class… 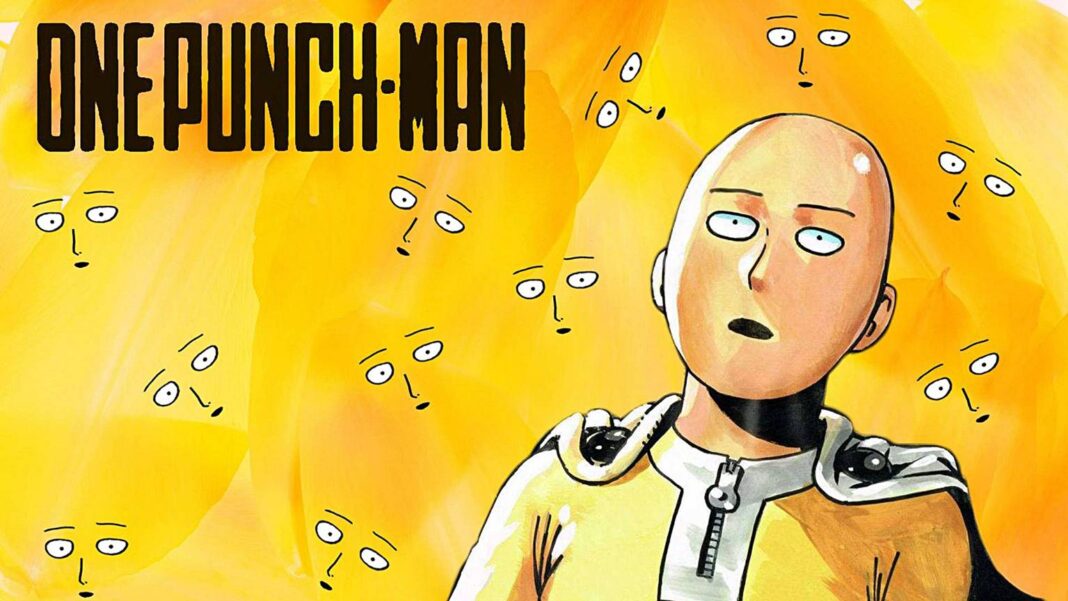 One Punch Man: A unique Japanese anime which is a superhero franchise

One-Punch Man: developed by the ONE (manga artist) Actually, This anime is unique in the way and it is written by ONE as the main character of this anime (One Punch Man) named SAITAMA Originally the idea about ONE-PUNCH MAN was to discover in early 2009 when Yusuke Murata wrote a web-comic version indeed.

I want to inform that Till now there are only 2 seasons which has been out yet.

and the second season was launched in 2019 with 12 episodes in all Secondly pace of the story is perfect and all the characters have their own importance.

because they are all are well beautifully fitted in the entire story.

As you start watching series most of the time you will be surprised by the COOLNESS of SAITAMA.

He is super upper strong to kill all the enemy just by one punch still he doesn’t brag about that anywhere.
I am pretty sure that just after 10 minutes of the first episode you will definitely fall in love with this character and thereafter story move around other characters like genus, S-Class Superheroes, A-Class Superheroes, B-Class Superheroes, C-Class Superheroes.
The way ONE PUNCH MAN is written you will surely find yourself lost in the story just after a few episodes. In brief The story’s flow is so impressive that it wonders you most of the time.

Here are most of the Characters of ONE-PUNCH MAN’s:

If I even have missed any great point about this Anime Kindly comment below so as that everybody can share We’ll be happy to tell us about them within the comments.