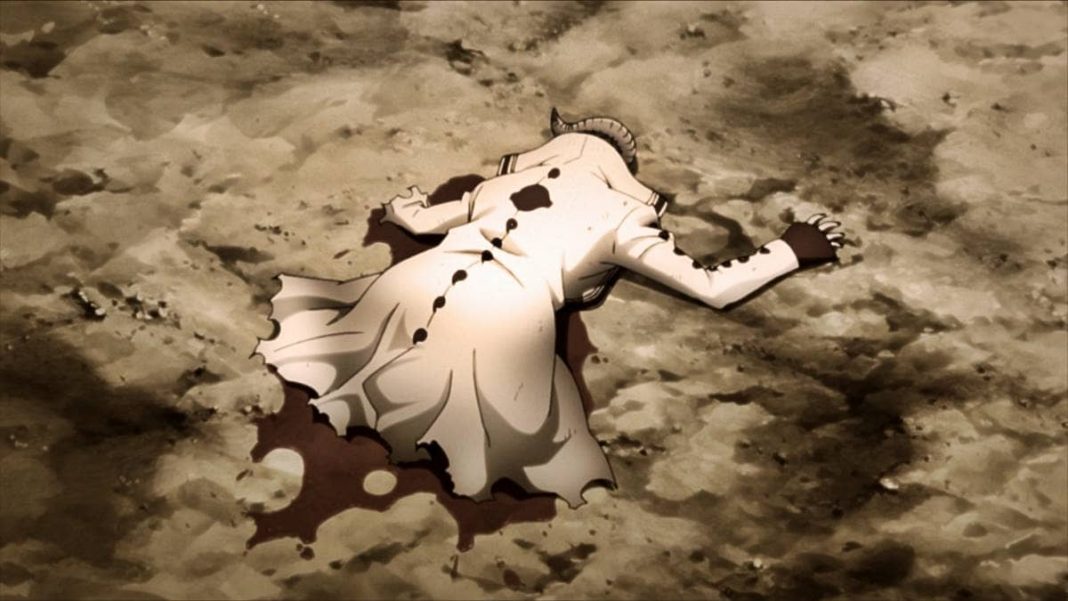 Otsutsuki Isshiki: In this blog, we are going to see how the death of Isshiki Otsutsuki happens along with some life events of him. Isshiki Otsutsuki was from the Otsutsuki clan’s family and at the same time, he ruled Kara. He didn’t even care for other lives. Concentrating on his own goals many innocent people had died in his way. This was obvious when he took upon Jigen’s mind and body. He was a dictator in his group that all fellowmen had to worship him including Victor and Delta. But apart from all this, he stayed calm sometimes.

He behaved politely at various times, for example, he apologized to Uzumaki for not removing his shoes before entering his house. Isshiki avoided some fights if his enemies are willing to agree to his terms and conditions. He referred to other fellow beings as comrades and told Koji’s last words to Amado as aiding his former comrades. Systematically he handled the matters and be determined if some failures hit him. But when things won’t happen as he planned he will bash out of anger that he even kicked a water tank.

He noted that the peace lovers are all cowards and foolish. His powers were many and he even hide them from his near ones. He is a very secretive person but was knowing everything especially the treason of Kashin and Amado. His abilities were not evident to many of his allies.

When Naruto reduced his age he showed his anger and dismay. And he looked upon the death with fear. Worrying about his death he appreciated those who stand by him and named his successor Otsutsuki Will. Otsutsuki Will was his beloved fellow whose name was Code.

He cheated all the Inners to the point where he convinced Koji and Amado to expose their genuine intentions of murdering him. Victor went to great lengths to fabricate evidence to blame Deepa for his illegal endeavor to create a God Tree. But Isshiki did not believe any of this and instead of letting Victor off with a warning, he restored Deepa’s head to affirm his innocence and ordered Victor’s execution.

Even after losing Kaguya, Isshiki was so dedicated to producing the Chakra Fruit. That he was willing to feed his own injured body to the Ten-Tails via his inadequate vessel even if it meant the fruit’s quality suffered. Furthermore, the fact that he waited over a millennium demonstrates incredible perseverance and patience. At the same time, he would do whatever he thought was required to advance his plans. He became determined to apprehend Boruto and offer him as a new sacrifice to the God Tree. He ensured he would not die in any way other than being given to the beast, to produce the finest class of Chakra Fruit. After learning of Boruto’s possession of the Kama and his natural compatibility with it, he decides to pursue it.

But all brave men have to die one day. Naruto Uzumaki was encourage by Kurama to kill Isshiki Otsutsuki by using the life-threatening Baryon Mode. Not understanding that using this power would only end in Kurama’s death, Naruto made full use of it and was able to weaken Isshiki Otsutsuki. Kurama finally said after Isshiki’s death that the price for using the Baryon Mode was only his own life, not Naruto’s.

Naruto Uzumaki was no longer the Jinchuriki of Kurama

With that, the Tailed Beast’s strongest member had died, and Naruto Uzumaki was no longer the Jinchuriki of Kurama. Even after his death, he was adamant about continuing his clan by making Code follow in his footsteps. He was assigne to plant a new God Tree on Earth and consume a chakra fruit to become Otsutsuki. He continued this with all planets. Isshiki believes that all living creature’s destinies get interprete by their DNA. This he told because Koji a clone from Jiariya was destine to die in a way sane as that of isshiki because he inherited his genes.