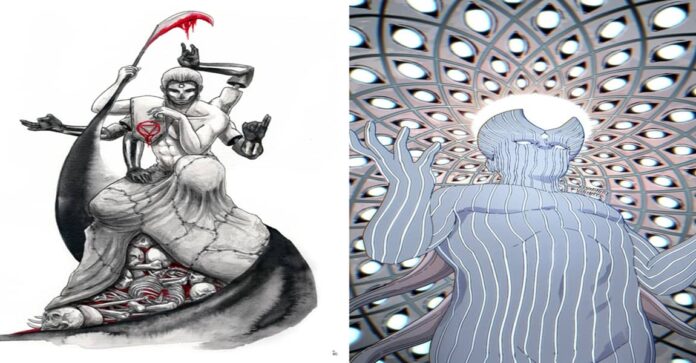 I agree as far as the otsutsuki king stuff is concerned that there is some hierarchy but I doubt if they could have some imperialism in there,

But I doubt if they could have some imperialism in there,

I believe it would be too human and these aren’t humans so we shouldn’t treat them in such away.

the predators and the humans are prey for those predators. They are heartless and humans are nothing but food for them.

and eventually, they would end up killing each other. It means that the king has to be massively stronger than what they actually are.

and the possibility of Jashin being an otsutsuki is very low.