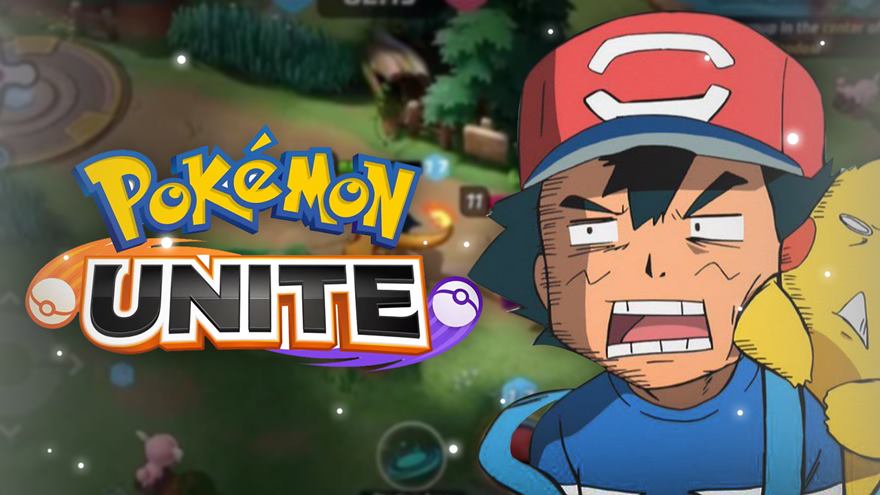 Pokémon Unite is a new upcoming which will be free to play Multiplayer online battle arena.

It is produce by Tencent’s TiMi Studios.

This going to be launch over Nintendo Switch in the month of July.

But its Unite’s mobile version will be release in the month of September,

all of this information is announced by The Pokémon Company on 17th june 2021.

freshly cinematic graphic and also a fresh gameplay on the youtube.

This is going to be a Cross-platform play and also a cross-save which are planned.

of Nintendo or you can also use log-in of Pokémon Trainer Club.

The production company TiMi Studios which is also responsible for

the famous game of Activision called Call of Duty Mobile.

It has already running a closed beta just for the game in previous months.

release dates of this game of Switch and as well as of mobile versions.