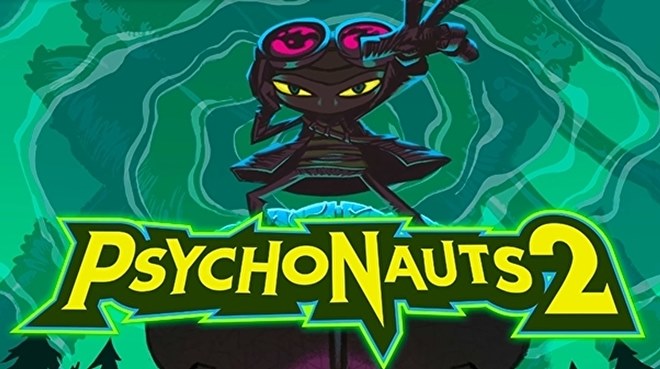 Psychonauts 2 : which is till now is the sequel to the very cult famously

hit which is also a highly anticipated coming from company Double Fine Productions.

This new game is now coming out on the date August 25 this year.

This game might come for Windows PC as well but for

sure it be for Xbox One and Xbox Series X.

It might be also come for the Xbox Game Pass on its releasing date.

this confirmation has been declare and reveale by them.

(as in the form of backward compatibility) this news was release by the Xbox organisation as well.

This sequel was originally first announced in the year 2015

at the venue Game Awards which was a crowdfunding campaign.

It there it had reach to $3-million-dollar damn goal.

is anticipate that at some point in the future it might will come for them as well.

Double Fine Productions who has debuted this brand fresh

new trailer of this game which features some new scenes of

the game which is available over youtube to watch during their press conference.

In Psychonauts 2 you might be able to play as character