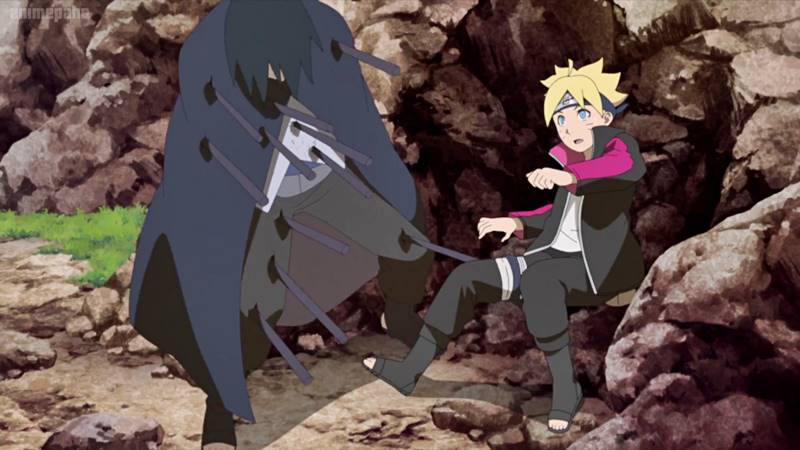 Will Sasuke die in Boruto? Sasuke Death in Boruto!

Sasuke Death: Will Sasuke die in Boruto? This question has been circulating the internet for a long time. We will try to answer this question with proper facts and theories. Make sure you read the entire blog to get the answer.

Sasuke is one of the most powerful characters in Naruto. Sasuke is also the strongest Uchiha Clan member. He was one of the main reasons for the defeat of Madara, Obito, and Kaguya.

In Boruto Sasuke had limited screen time. But Sasuke has played many essential roles His involvement in the Boruto and Sarada Training episodes, Shin Uchiha episodes, and Time Travel Arc have played significant contributions in making the Boruto anime successful.

Now we have many big questions like Is Sasuke’s Death Inevitable? Or Will Sasuke die in Boruto? The last few episodes of Boruto anime have shown Sasuke in a weak state. It was also shown in the time travel arc where Sasuke was almost useless against Isshiki Ōtsutsuki.

Will Sasuke die in Boruto?

Based on how the current events have progressed Sasuke’s death might be a true outcome. For the past few times Sasuke has been beaten miserable by the enemies He has not been on par with Naruto It is sad to see the shadow Hokage worry about Chakra reserves He has been shown as a very weak character in the past few episodes He is shown so weakly that he may die eventually.

Sasuke lost his Rinnegan in Boruto Chapter 53. Losing his Rinnegan means he cannot use his overpowered Jutsus. He is very weak now. Sasuke cannot defeat any enemy by himself. He doesn’t have one arm. Sasuke doesn’t have any Chakra. He has lost his Rinnegan. All these things directly indicate that Sasuke’s death is approaching.
There are high chances that we will not see Sasuke alive in the upcoming episodes.