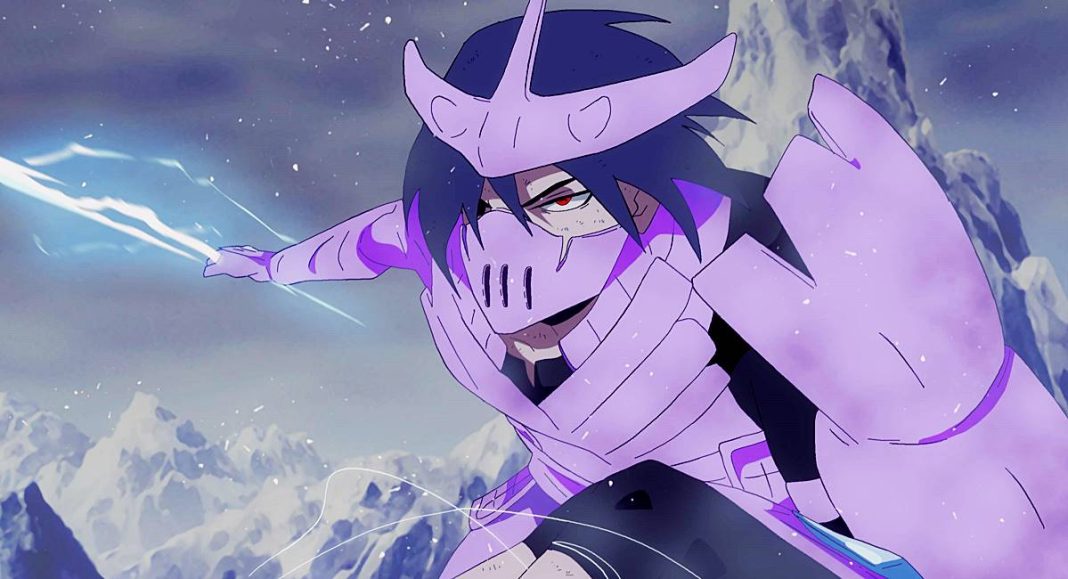 Sasuke Uchiha is one of the most popular Naruto characters of all time (in popularity polls, he’s one of only four characters to consistently rank in the top ten), not to mention one of the strongest; needless to say, there’s a lot to learn about him.

While anyone who has seen the show will be familiar with his character, backstory, and interests, we’ve compiled a list of ten facts about him that, unless you’re a diehard fan of the show, you probably didn’t know. In this blog, we will read about Sasuke Uchiha.

most generally that of skipjack tuna). However, anything with a hint of sweetness is among Sasuke’s least favorite foods; this could be due to his personality, or he simply never developed the taste. He has also been shown to dislike natt, a traditional Japanese dish made from fermented soybeans and characterized by a strong aroma.

The classic rivalry arc is one of those shounen tropes that is so ingrained in the genre that a series will have a much harder time becoming successful without it. Naruto creator Masashi Kishimoto had not written a rival for his main character into the manga’s original outline,

so his editors pressed him to do so. After conducting extensive research in order to create the ideal rival,

he came up with Sasuke, a character he described as the yin to Naruto’s yang. If Sasuke hadn’t appeared, the series would have been drastically different; after all, he’s one of the best characters, and we can’t imagine the manga becoming nearly as influential without him.

3. He’s the most difficult character to represent.

Kishimoto has stated that Sasuke is his most difficult character to draw, but he has also stated that Sasuke is his favorite character to draw, possibly because of seeing the results of one’s time and effort in the form of a drawing is enjoyable. Nonetheless, Sasuke’s detailed and complex appearance continues to plague the mangake, as the long-ish hair can be difficult to perfect,

and the facial features, which are a mix of youthful and mature, can be especially difficult to capture. Horikoshi once attempted to update Sasuke’s costume, but after realizing how difficult the newer version was to draw, he returned to the original.

Because, as previously stated, Horikoshi’s editors suggested Sasuke’s character, the mangake didn’t have as much of a chance to make him completely unique. This isn’t a problem; after all,

Sasuke is still fairly unique but it did require Horikoshi to draw more inspiration from outside sources than usual. The manga series Yu YuHakusho had a significant impact,

as the character of Sasuke was inspired by the clairvoyant fire demon Hiei. Meanwhile, Sasuke’s name is derived from a manga of the same name,

which Horikoshi claims to be a fan of, as well as from Sarutobi Sasuke, a Japanese ninja character with historical fiction roots.

Kishimoto’s long-time assistant, Mangaka Kenji Taira, was in charge of the somewhat satirical Naruto spin-off series Rock Lee’s Springtime of Youth, which debuted in 2010 to critical and commercial success. However, Rock Lee was not the only character to receive such a series; in 2014, Saikyo Jump published the first chapter of Sasuke Uchiha’s Sharingan Legend, a new Naruto spin-off. The series, like Springtime of Youth, is drawn in a chibi style and emphasises the comical aspects of well-known characters rather than fight scenes and drama.

6. Sasuke Power is his favorite word

The Naruto databooks reveal a lot of information about our favorite characters that would never have been revealed otherwise, such as the fact that Sasuke’s favorite word is chikara, which means “strength” or “power.” To be honest,

this makes sense given that Sasuke is one of Naruto’s most powerful characters. Not only that, but even if it isn’t what he truly desires, the basic outline of the same selfish lust for power that has consumed others is still visible within his character for much of the series.

One of the strongest emotional bonds between the two characters in the series is that between Sasuke and his older brother Itachi. Itachi used to poke Sasuke’s forehead as an affectionate way of teasing him when he was younger; Sasuke can be seen doing the same as he grows older. For example, after he is pardoned for his crimes and is about to leave Konoha to start a new life,

he pokes Sakura on the forehead, thanking her for everything she did and promising to return one day. Later, he uses the same forehead poke on his daughter, Sarada, to show her that he still loves her despite his absence.

8. Sasuke has a cross-dominant personality.

Sasuke, like many of the ninjas in the Naruto series, has been seen using both hands fairly well, which many have speculated indicates that he is ambidextrous. His skills, however, are more clearly aligned with cross-dominance, which is entirely different; those who are ambidextrous use both hands equally well,

whereas those who are cross-dominant use their separate hands for separate tasks. Sasuke’s left hand, for e.g., appears to be booked for tasks requiring more power,

such as using his Chidori, whereas his right hand appears to be reserve for tasks requiring more dexterity, such as writing, sword-fighting, or shooting his bow and arrow.

Many characters in Naruto have the ability to summon various animal species to aid them in battle. Sasuke, for example, can summon hawks to increase his mobility; under Orochimaru’s tutelage, He also learned how to summon snakes,

which comes in handy because snakes can be use as both defensive and offensive weapons. His Summoning Jutsu is so powerful that as long as he has the contract, he can summon totally monolithic beasts like Manda in an exact moment.

10. Mangeky Sharingan is his name.

A Djutsu is a ninja ability encode in the bearer’s DNA and manifeste through their optic nerves; it’s nothing to sneeze at in terms of power and timeliness. Sharingan, one of the Three Great Djutsu, is only seen throughout members of the Uchiha clan, but a unique, advanced version known as the Mangekyo Sharingan appears even less,

only visible in the eyes of those who have been devastating by the loss of someone close to people. After the death of his brother, Itachi, Sasuke’s Mangekyo Sharingan makes its debut; later, Sasuke replaces his eyes with Itachi’s in order to gain access to the Eternal Mangekyo Sharingan,

which is much less tiring to use and does not have any of the side effects, such as vision loss, that the advanced Djutsu’s normal form does.