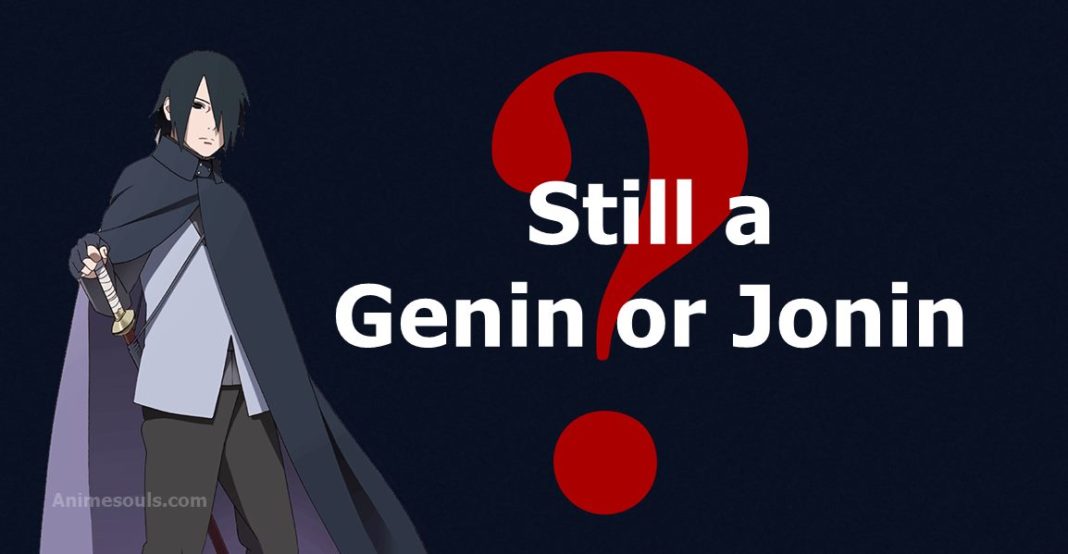 As we know Sasuke Uchiha was still a Genin when he left the village.

By the end of Naruto Uzumaki, Naruto was still a Genin, never got a promotion.

Naruto Uzumaki had been back for a year (I think?) and still had not received a promotion

come back and with all the F’d up stuff he did are slim to none, and I highly doubt he came

back to participate in any Chunin exams either. With all that said I like to believe that

Kakashi Hatake never got around to giving him a promotion either, so by the time Uzumaki 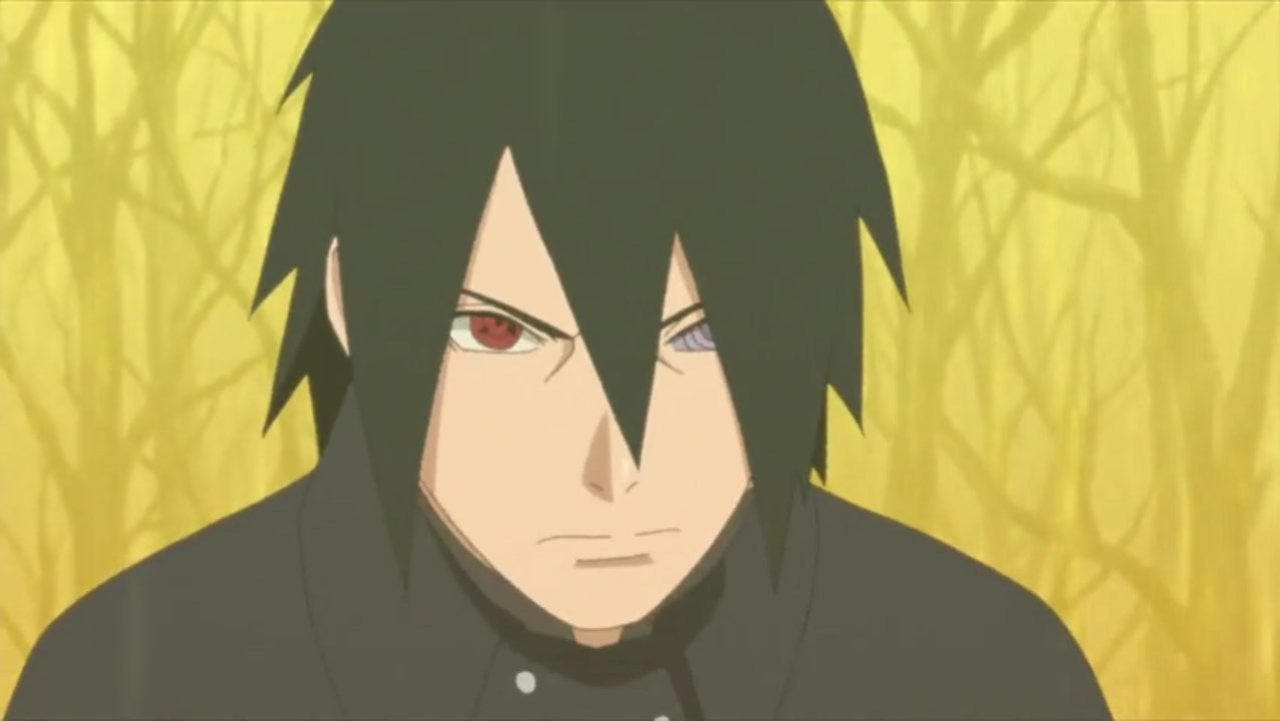 Uzumaki Naruto now Hokage, so Naruto Uzumaki Definitely not a Genin anymore that

would make Sasuke Uchiha the last of the Rookie-9 a Genin, and knowing Uzumaki Naruto

he’d totally prank Sasuke Uchiha by not giving him a promotion (Jonin) either.

share it with other fans. None of this is the fact just speculation from a mad fan’s head.

everyone can share We’ll be happy to inform us about them within the comments.