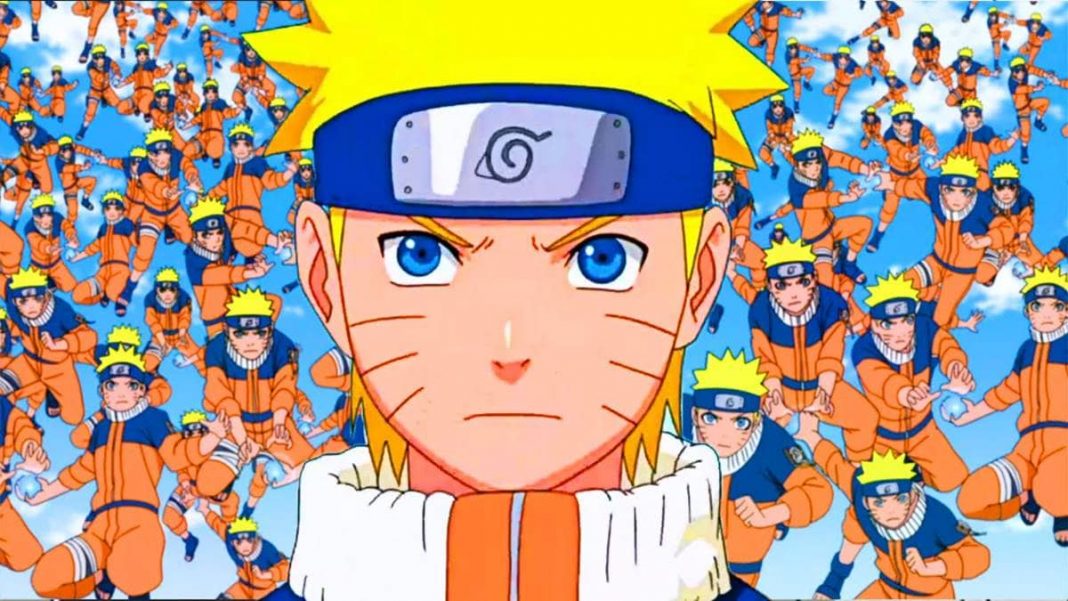 It is a ninjutsu that create an intangible copy of one’s own body, without any substance.

Since the clone itself doesn’t have the ability to attack, and thus can only be used to confuse the enemy, it is mainly used in combination with other ninjutsu. Shadow Clone Jutsu is an advanced form of the Clone Jutsu and is one of Naruto’s frequently used moves.

Similar to the basic Clone Technique, this technique creates copies of the user. However, these clones are corporeal instead of illusions.

The user’s chakra is evenly distribute among every clone, giving each clone an equal fraction of the user’s overall power. 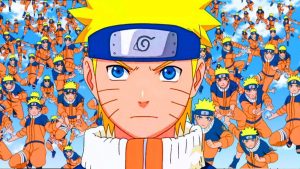 The clones are capable of performing techniques on their own and can even bleed, but will usually disperse after hit by a strong force. A characteristic that is unique to the Shadow Clone Technique in that any experience the clones gain during their existence’s is transferre in to the user once they are dispers.

Because they are clones of the original person, and chakra that the clone possesses will return into the original after being dispelle.

Shadow clones can’t be distinguish from the original with Byakugan, Sharingan, Rinnegan or Rinne Sharingan.

There are cloning technique’s all base on the chakra natures.

The range of the clone is limit however, as he can not travel very far away from the original body without losing his control. 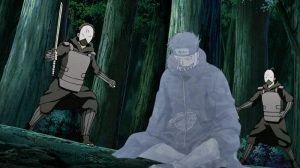 2-> The Rock Clone uses rocks as the base

A clone that is create of rock, after it has been expelle from the user mouth. Unlike other clones, ones generat by this method do not disappear when struck with the sufficient force, but rather break apart. 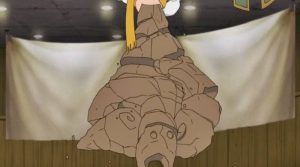 3-> The Earth Clone uses rocks as the base

A clone that is create of rock, after it has been expelle from the user’s mouth. Unlike other clones, ones generat by this method do not disappear when struck with sufficient force, but rather break apart. 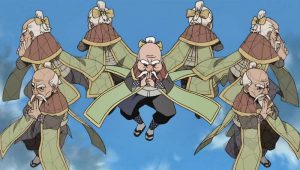 4-> The Wood Clone Jutsu It is a highly efficient technique

A clone that is create by using chakra to alter the user’s own cell’s into a vegetation. They have the ability to travel far away from the user and are able to communicate with the original body.

By directly his touching the wood clone with his hand, the user can absorb the All information and gathere and change the shape of the clone. 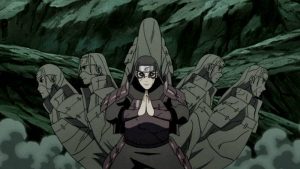 Beast Human Clone is a modifie and mixe version of the Transformation Technique and clone technique, which is unique to the Inuzuka clan’s.

It allows to a canine user to transform their animal partner into a perfect copy of themselve. Like any another transformation, the technique can be broken by identify and attacking the animal, those dispelling the transformation. 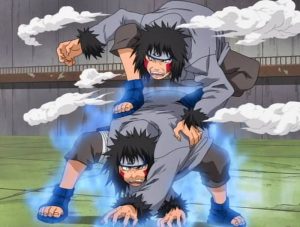 Thanks for reading reading this anime blog.