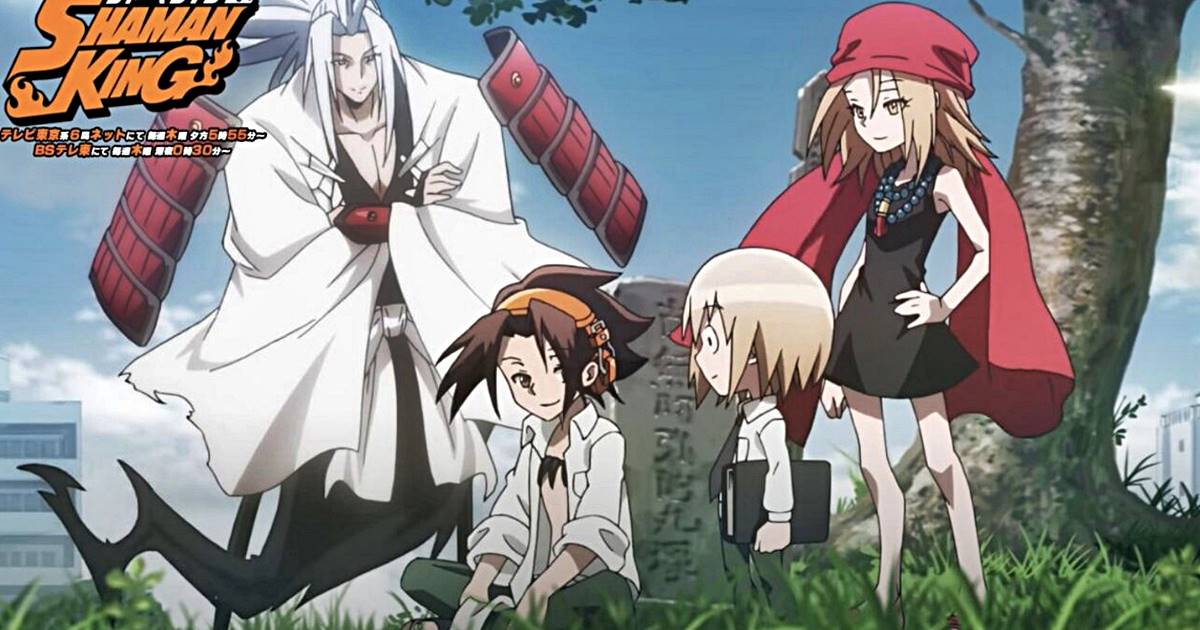 Shaman King will be an international anime series of Netflix Original.

This is adapted from the very famous manga which is of the same name written by author Hiroyuki Takei.

This anime series will also serve as a freshness to the 2001’s anime adaptation of the manga series.

All Thanks to the notification launched during Geeked Week Event of Netflix.

Now it has been confirmed by the Netflix that the first season of Shaman King is surly coming on Netflix (Monday, August 9th, 2021).

This anime is about a boy aka “Yoh Asakura” His story of going through several adventures to master his own shaman skills And also about the win over other shamans and how he eventually leads to becoming the Shaman king.

Who will be the cast?

How many episodes will be there in season 1?

In the first season of this anime is most likely to include 13 episodes.

The reason is that all the 52 episodes are plan for the series, which will be divide into four parts for its finally Blu-Ray release.

As far as the Blu-Rays are schedule, following will be the released dates mention below