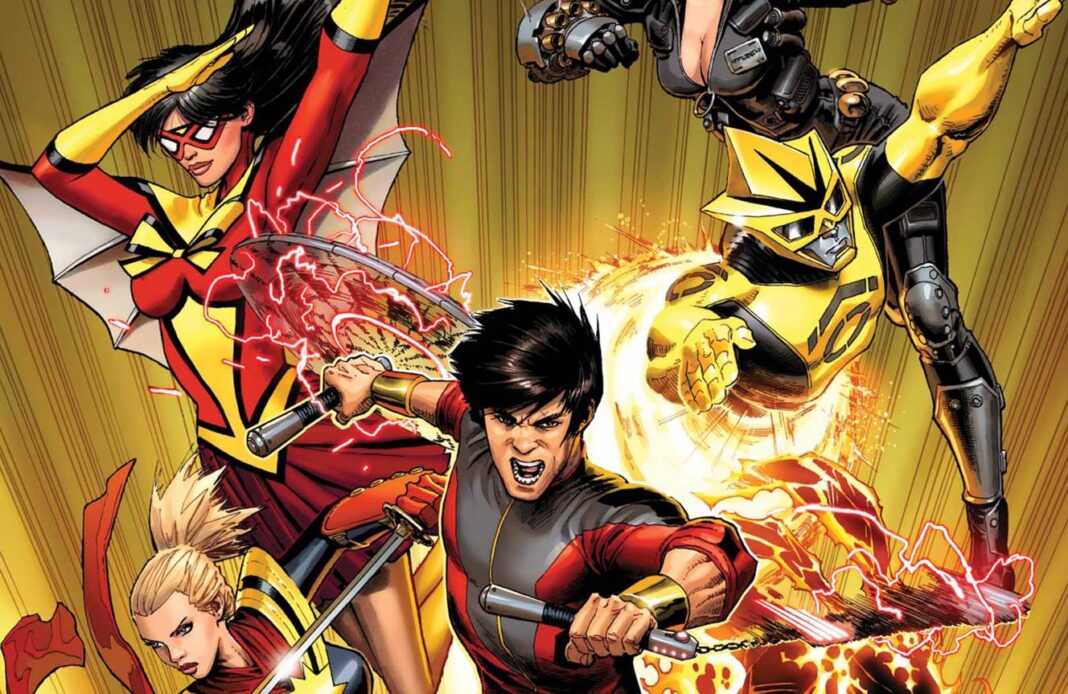 Shang-Chi: Marvel Studios is originally known as Marvel Films which is based on the characters

Spiderman: Far From Home (2019) all the movies are quite popular and lots of adult

and young age people love to watch them. As it is quite popular, it is going to releases

one more new movie of phase four known to be Shang-Chi and the Legend of the Ten Rings.

Filming It is known to be the 25th movie of Marvel Cinematic Universe (MCU).

As The superhero film is based on the character of the Marvel comic “Shang-Chi”.

In this film, the hero was enforced to face the past after he is tensed into Ten Rings.

Actually, it was release in February 2020 but hold in March due to COVID-19 and later on

in August or October end but it doesn’t work. So, now the film is going to release in July 2021

in the US. Shang-Chi and the Legend of the Ten Rings are Direct by Destin Daniel Cretton

and Produced by Kevin Feige.

So write your thoughts down below in brief within the comment box and truly as always you’ll inspect some more of my blogs.