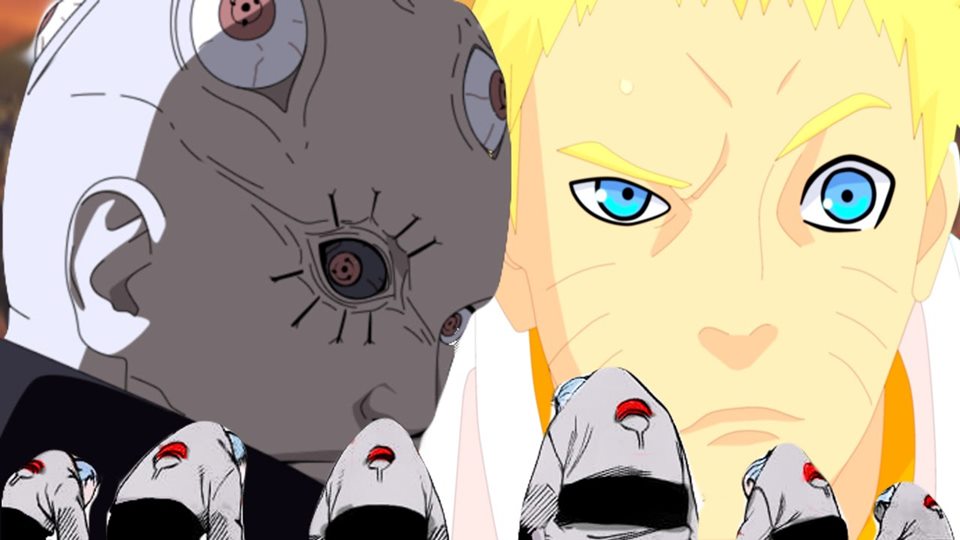 Good News For All Naruto Fans This year’s 32nd issue of Shueisha’s Weekly Shonen Jump magazine is revealing on the Monday that Kishimoto Masashi’s one-volume “Naruto: The Seventh Hokage and the Scarlet” Spring manga is getting animated in the New Boruto: Naruto Next Generations anime series. The arc will premiere this month. The manga’s 15th episode on 12 July will be an epilogue to the ‘Ghost Incident’ arc.

“Viz Media” released the New manga volume in English in print in January-2016, and it describes the spinoff manga. 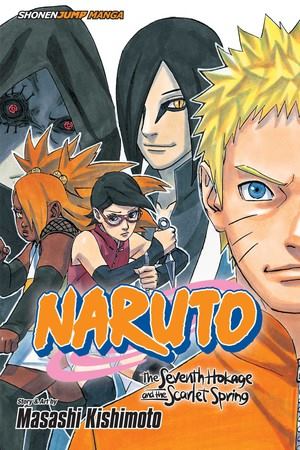 Naruto was a young shinobi with an incorrigible habit for mischief. Then he channeled that.

and energy into learning amazing New ninja techniques and saving the world! Now Naruto has achieved his dream to become the greatest ninja and hokage in the village and his face sits atop the Hokage monument. But new troubles are bubbling up in the Ninja world..
With the world now safe and the all ninja villages working together, Naruto’s work as Hokage seems pretty mundane. Giving his son, Boruto uzumaki, enough attention is the toughest task he has. But then Sasuke uchiha uncovers a conspiracy that may involve surviving members of the Uchiha clan. And at the same time, Sarada uchiha is begins to have doubts about the truth of her real mother.