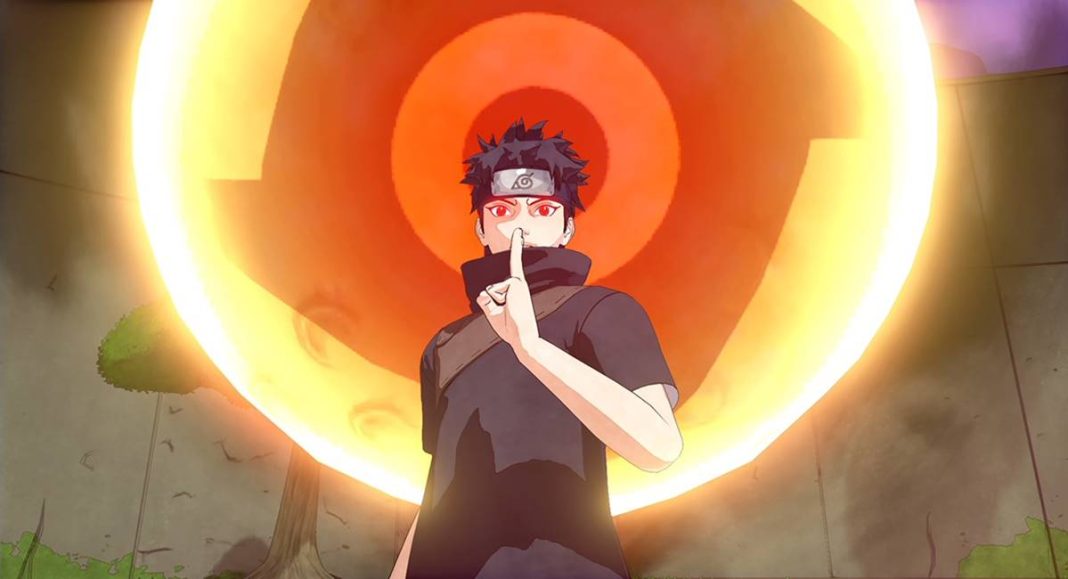 Shisui Uchiha: The Uchiha Clan is one of Naruto’s most powerful clans. It is one of the noble clans of the Hidden Leaf. The Uchiha clan has a long history, and it is home to many of the series’ most powerful shinobi. The Uchiha Clan massacre, however, is a particularly horrific period in their history. Itachi Uchiha nearly wiped off the Uchiha Clan in order to prevent a coup against the Hidden Leaf. Except for his younger brother, Sasuke, Itachi slaughtered everyone in his town. The clan currently has three members. In this article, we’ll look at the ten most powerful Uchihas of all time. Have a look at the top 10 interesting facts about Shisui Uchiha.

Uchiha Shisui was one of the clan’s rare members that had the ability to awaken the Mangekyo Sharingan. He reawakened it after witnessing a close friend die without being able to save him. Its design is a four-point pinwheel, and it gave him access to a formidable genjutsu, a one-of-a-kind technique not quite up to Kotoamatsukami’s standards.

This technique allowed him to penetrate a person’s head and manipulate them by providing them with false experiences that made it appear as if they were acting on their own free will; the victim would be completely unaware that they were being manipulated. Because this approach was so effective, Uchiha Shisui believed he could use it to convince the whole Uchiha clan to forsake the coup.

9. Shisui was skilled in Fireball and genjutsu

Shisui Uchiha was a master of fire techniques, notably as the Great Fireball Technique, which was a rite of passage for him. To counterbalance Shisui’s employment of this technique, numerous Anbu-level Water Release users had to work together.

Shisui Uchiha possessed a one-of-a-kind genjutsu known as Kotoamatsukami, which was considered to be of the greatest caliber. On the targe, it casts a powerful yet subtle mind-controlling genjutsu.

8. Shisui has a kind and calm personality

Shisui was a very nice person who lacked attitude and was very down to earth. He was a very open-minded person who spoke his thoughts on any subject. He shared Itachi’s quality of caring for the village as a whole rather than simply his tribe. When it appeared that the Uchiha were planning a coup, he suggested to the upper echelons that they are trapped beneath a genjutsu.

7. Shisui has a strong friendship with Itachi

He considers Itachi to be his younger brother and has a close bond with him. Shisui was the one who taught Itachi the true meaning of “self-sacrifice,” which is the true mark of the Shinobi. he entrusted one of his eyeballs to Itachi in his closing moments as a symbol of their shared belief in the village’s well-being. Shisui is quite nice towards Sasuke in the anime filler and ninja escapades special, and often cheers him up when the young Uchiha is concerned over Itachi not spending enough time with him.

Uchiha Shisui employs the Body Flicker Technique, which involves him moving around and creating many afterimages. He can move between his afterimages and deliver attacks from each of them, each of which has bulk behind it, thanks to his speed. If he is hit, he moves out of the way, allowing the attack to pass through one of his afterimages.

5. He is most talented amongst Uchiha

Shisui Uchiha is widely recognized as one of Uchiha’s most brilliant members. Danzo is aware of Itachi’s strength and is able to spar with him. Shisui’s ability earned him the rank of Jonin at an early age, and he quickly rose through the ranks to become the leader of his own squad His abilities were so well known that the whole Kiri-nin preferred to leave rather than face him The fact that Kabuto Yakushi intended to reanimate him to employ in the Fourth Shinobi World Conflict, and had declared that with his visual prowess, the war would be fully in their favor, is a tribute to his potency.

4. He wrote a suicide note

Uchiha Shisui wrote a suicide letter in which he stated that he could not carry out the coup d’etat, but his clan’s narrow-mindedness prevented them from understanding this, believing that he would even sacrifice innocent lives for the sake of the Uchiha Clan. The contents of his suicide note also made it appear as if he had given his eye to Uchiha Itachi before jumping off a cliff into the Naka River to kill himself in order to avoid internal clan fighting over his eyes.

3. His suicide was unbelievable

He was such a dedicated individual that the Konoha Military Police Force did not believe he committed suicide. He, like Itachi, did not believe in indiscriminate killing and preferred non-lethal techniques, opting to use his genjutsu against Ao’s unit rather than simply killing the entire squad.

2. He was skilled in Kenjutsu

Uchiha Shisui also used a tanto, demonstrating tremendous expertise in Kenjutsu (sword technique). Kenjutsu refers to blade-based techniques, whether used by samurai or shinobi. To achieve a more lethal method, Kenjutsu can be combined with Ninjutsu, Taijutsu, Chakra, Fuinjutsu flow, and even Genjutsu. It is considered a Buki Jutsu branch. So far, the whole military strength of the lone samurai nation of the Land of Iron has been depicted as kenjutsu practitioners. The Seven Ninja Swordsmen of the Mist are well-known kenjutsu practitioners throughout the shinobi nations.

1. He could not save his best friend

Shisui Uchiha witnessed his best friend die without being able to save him at the end of the Third Shinobi World War, causing His Mangekyo Sharingan to awaken. A year later, he met Uchiha Itachi, a 5-year-old boy with whom he became great friends and formed a brotherly bond. Shisui Uchiha was ordered by the Konoha Military Police Force to keep an eye on Uchiha Itachi when he began acting strangely because the younger Uchiha’s position in The Ambu was crucial to the Uchiha’s future prominence in Konoha.