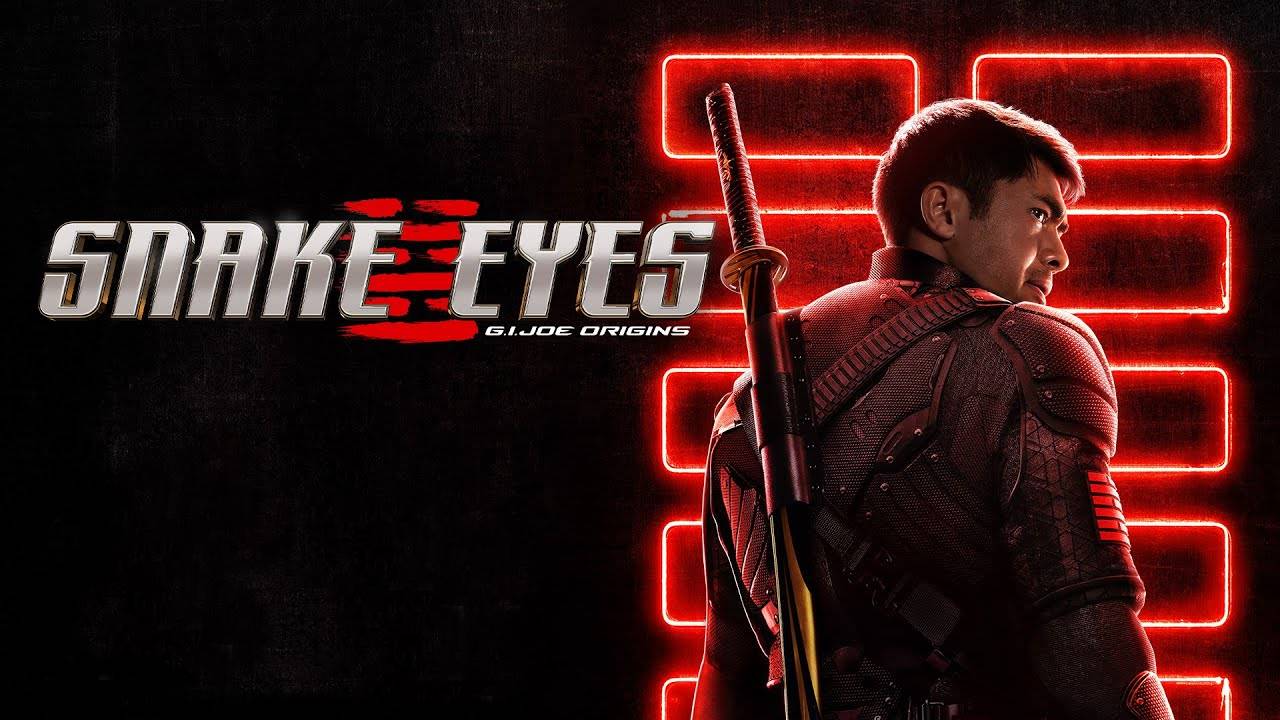 Snake eyes (2021): this upcoming American superhero film with action and adventure, whose director is Robert Schwentke

Snake eyes (2021): As It is publically announced on 22 July 2021 that this movie may be release in selected theatres due to Covid reasons

Although it originally scheduled for release in Real 3D, Dolby cinema and Imax equally.

Even as This movie based on Snake eyes by Hasbro’s G.I. toy comic, and media franchise altogether originally snake eyes is a fictional character from the G.I. JOE in fact.

This film could available to stream on paramount.

In short Paramount Pictures will be going to distribute this movie produced by sky dance media, entertainment one, Di Bonaventura Pictures, and metro Goldwyn to boot.

Summarily The cast of snake eyes is starring a number of surprising names some of which are mention below.

If I missed any great point about this movie. kindly comment below.

So as that everyone can share their views on it.

We’ll be happy to inform us about them within the comment.