Home ANIME Something About Angel And How Much They Are Powerful 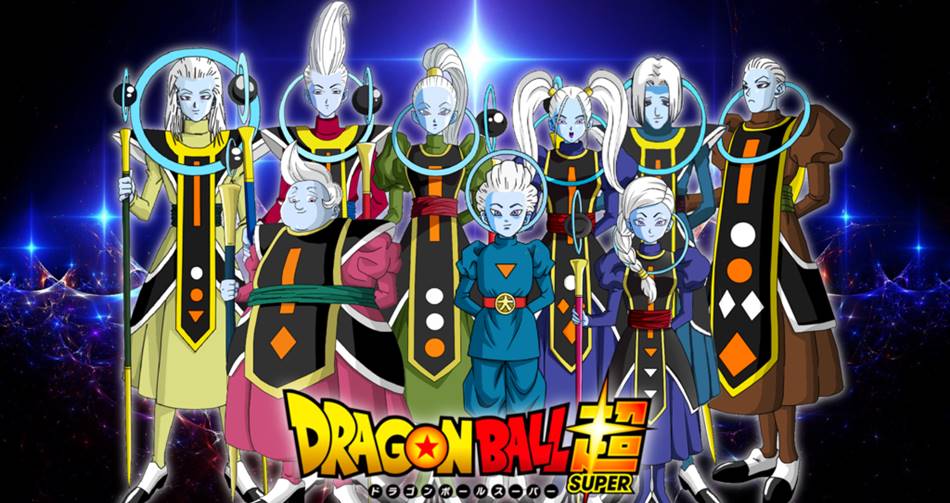 The Angels (Tenshi) are angelic beings in the Dragon Ball Super franchise. Like the Supreme Kais and unlike the Gods of Destruction they serve, they are all members of a naturally divine species. While not deities about Angels, they do possess godly “ki”.

The angels possess unfathomable power, seeming to have both the strength and raw destructive power of the Gods of Destruction aswell as the creational abilities and knowledge as the Supreme Kai’s. So far, they have shown an assortment of mystical abilities like Warping, Magic Materialization, and Divination. Whis in particular has demonstrated space-time manipulation abilities, however it is unknown if all angels possess these capabilities. Their strength seems to be the catalyst of training their respective Gods of Destruction and also to overpower said gods if they were to get out of hand and go on a rampage, as evident when Whis and Vados interfered between Champa’s and Beerus battle as the ensuing fight would destroy both universes 6 and 7. Power aside and despite their possessed nature to the God’s of Destruction, they apparently hold the a higher position than any of them or the Kai’s, as Zen-Oh chose to spare all Angels of the losing universes from being erased in the Tournament of Power. 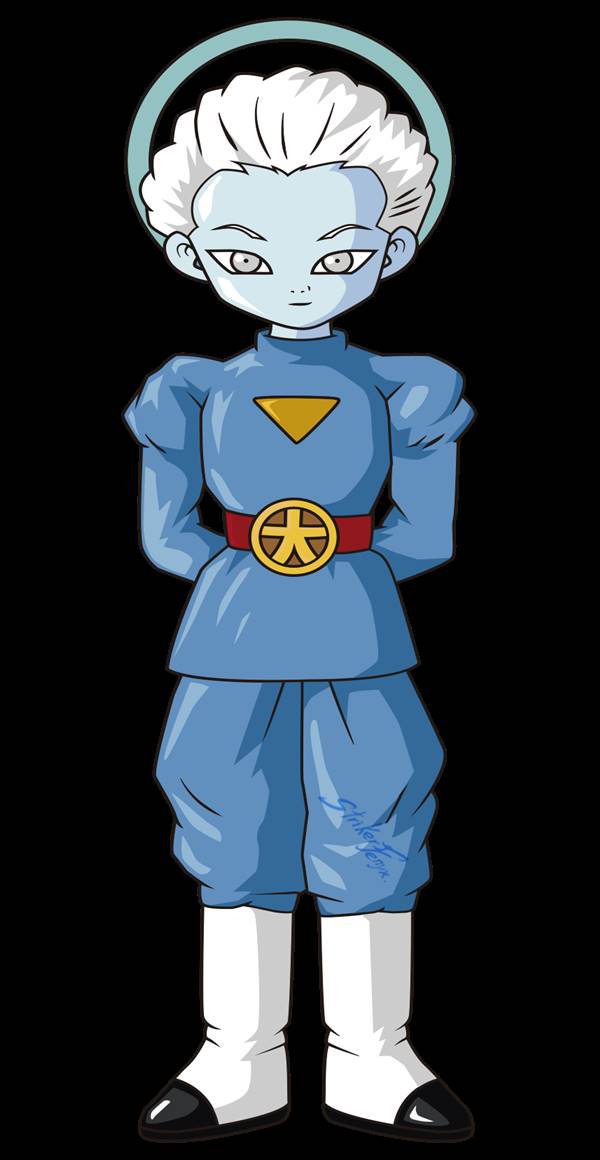