Home ANIME Something About Ashina Uzumaki 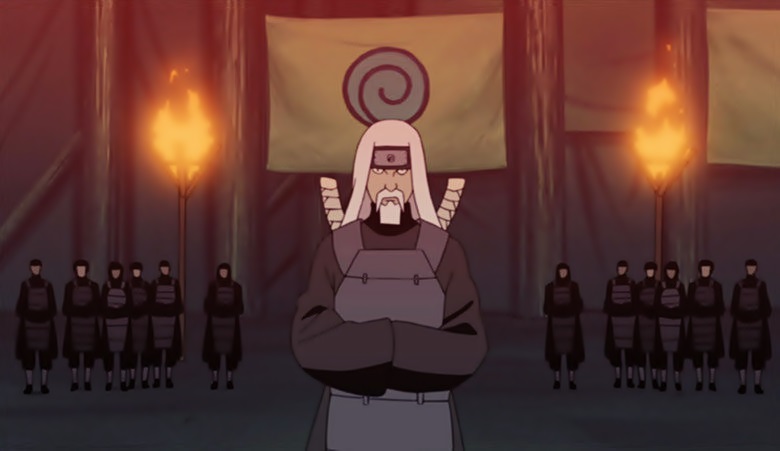 Ashina Uzumaki was the leader of the Uzumaki clan during the founding of Konohagakure.In the anime, he and his clan met with  Hashirama Senju and the Senju clan in order to deal with a gigantic beast which was on the loose. Using his prowess in fuinjutsu, the Uzumaki’s leader was able to seal away the beast once it was cornered.Ashina Uzumaki was an elderly man, who had long, moustache, white hair and a squared off goatee. He also wore armour reminiscent of the period of dress. Under this, he wore a long sleeved, black outfit, the shoulders of which bore the crest of The Uzushiogakure, which were later incorporated into uniform of the Konohagakure shinobi. On his back, were what appears to be the curved handles of two swords, which in the anime, were shown to be dress up. He also wore a forehead protector with his village’s symbol etched into it.Like members of his Uzumaki clan, Ashina Uzumaki specialised in fuinjutsu. He was unrivalled in the handling of fuinjutsu, and was even said to be the forefather of Konoha’s (Konohagakure) fuinjutsu. He was seen in the anime proficient enough to seal a beast within few moments. He was also presumably skilled in the kenjutsu as he carried two sword’s strapped to his back. Also, as a member of the Uzumaki clan, Ashina Uzumaki had an extraordinarily powerful life force, allowing him to remain an active shinobi well into his sixties. 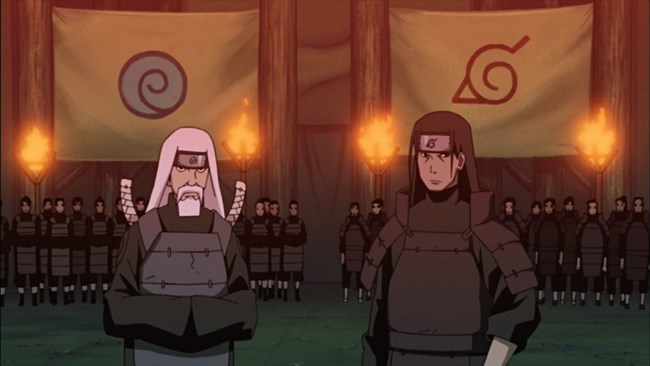