Home ANIME Something About Denki Kaminarimon 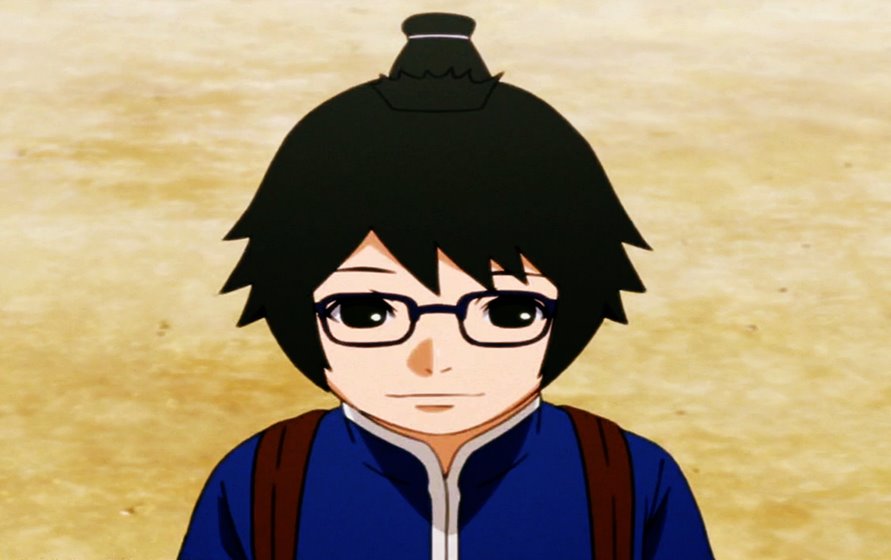 Denki Kaminarimon is an Konohagakure Academy Student. Denki Kaminarimon is rather shy boy as he is not able to stand up for himself saying he wants to stand up to his father so he can study and become what ever he wants to. His personality later changes when he is bitten by a shadow figure becoming more darker causing him to try to kill the gang of boy’s that were bullying him by setting up prototype trains that would run into one another but is later saved by Uzumaki Boruto and Denki snaps out of it and comes back to himself helping Uzumaki Boruto stop the train crashing he is more confident in himself after the event when he joins the ninja Academy. Also when Uzumaki Boruto activated his dojutsu, he saw a purple coloured chakra/aura surrounding Denki.