Home ANIME Something About Gran Torino “All Might’s Teacher” 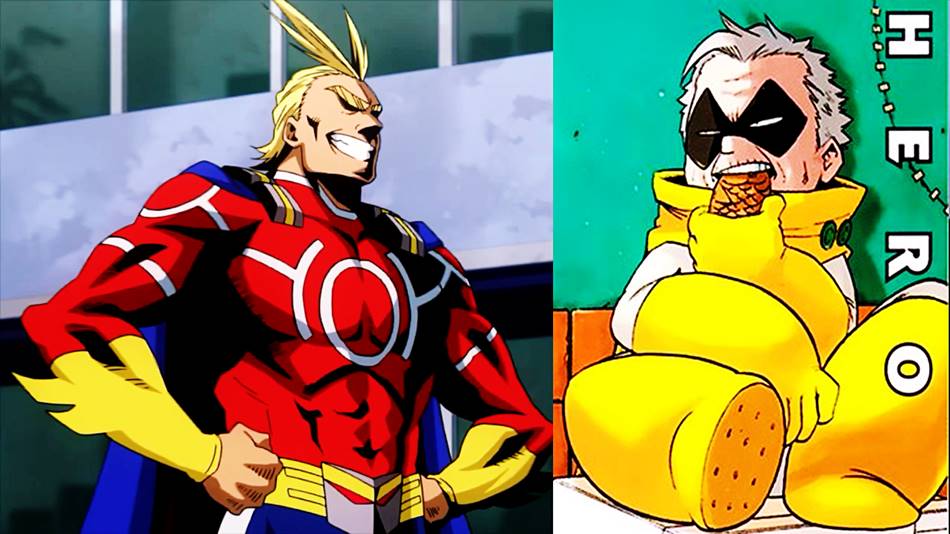 Torino Gran is an extremely short in hight, Old man that has short hair and a beard.
His hero costume consists of a full body, monochrome suit along with a yellow cape, a belt with the letter “G” on it, he also wears very thick yellow boots and gloves, and a dark domino mask which resembles two diamond shapes. 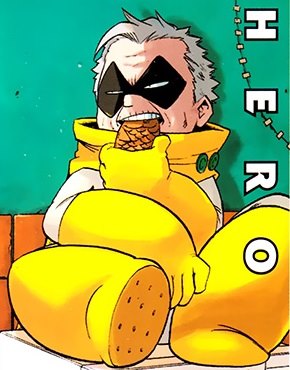 In contrast with his now extremely short and rather shriveled appearance, he was quite tall and handsome in his younger days, having at least rivaled All Might’s hero form in height.

Gran Torino is a very forgetful man, repeatedly asking Izuku what his name was despite being the one who nominated him for work experience training, and failing to remember it even after being told what it was, calling the boy “Toshinori”. This could be all just acting, however.

Despite his eccentric antics, Gran Torino is an intimidating man, as All Might was terrified over the idea of him once again taking his hero name in order to teach Izuku. 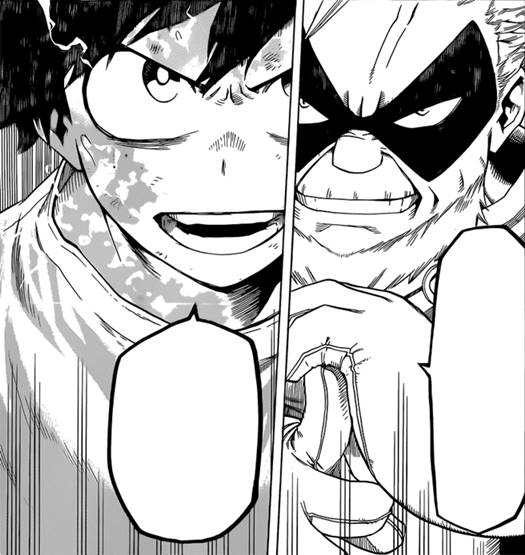