Home ANIME Something About Guren 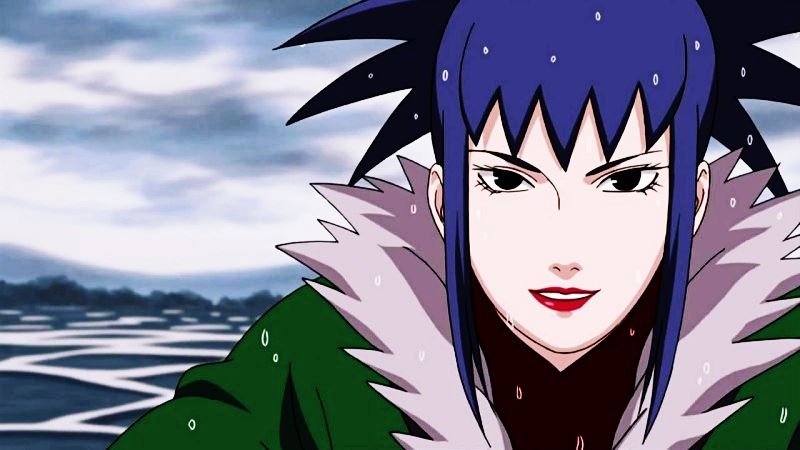 Guren has a unique ninja art: the Crystal Release. It is not clear if it is a Kekkei Genkai, but Guren made it clear to Kakashi that he can not copy his techniques with the Sharingan, but Tsunade also indicates that there were rumors of this ability, although this has never been confirmed during the ninja wars. This may indicate that there were others with this ability, but it was rare or rarely used since she had little knowledge of it. By using this power, Guren can summon and manipulate crystal in a number of ways, such as creating walls or creating shuriken-shaped snowflakes. Guren can even get up and walk on something she has crystallized. She has been shown to be able to use Haku-like hand seals.
Kabuto and Kakashi have stated that it can crystallize up to the humidity of the air thus giving it an endless supply of weapons. The density of this power seems to be very high that not even the Wood Liberation is able to penetrate it. It is assumed that the ability of the Crystal Release is so powerful that it is even desired by Orochimaru.