Home ANIME Something About Jiren And How Much He is Powerful! 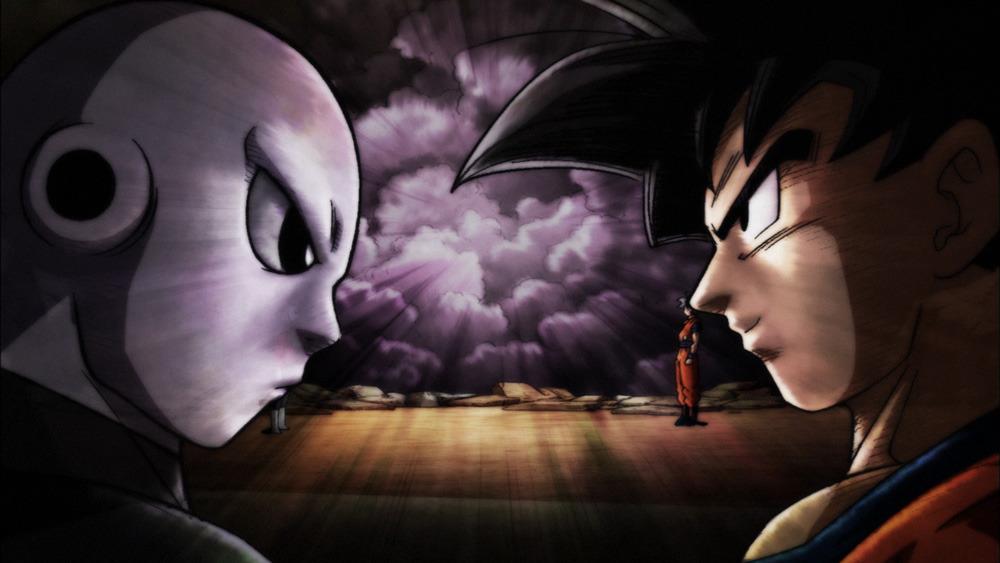 Jiren, known as “Jiren The Gray” is a member of the Pride Troopers. He is the strongest member of Team Universe 11.

Jiren is a muscular, tall, muscular humanoid that appears like the Aliens known as The Greys, appearing similar to other Grey type characters like Jaco and the Referee. Jiren has gray skin, and big round black eyes and nostrils in place of a full nose. Jiren wears the uniform of the “Pride Troopers” consisting of a red spandex suit with the black sections around the collar and legs, and also white gloves and white boots.

He is a brave individual, remaining unfazed while everyone was in either awe or fear of Kale’s unleashed state, however he still took immediate action and blasted her easily.