Home ANIME Something About Midnight and Her Quirk. 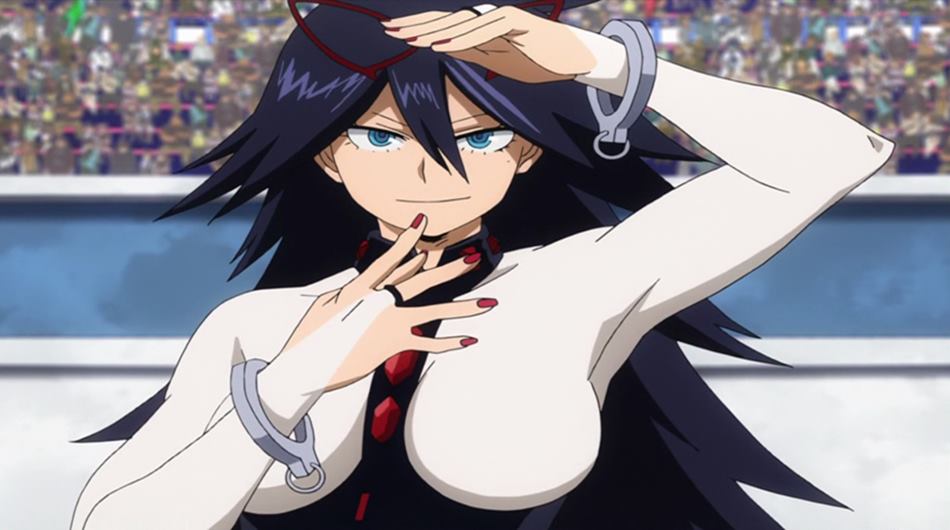 Somnambulist Midnight’s (Nemuri Kayama) Quirk allows her to put targets to sleep by exuding a sleep inducing aroma from her body, as shown by her need to tear her own bodysuit around her left arm in preparation to activate it to stop Izuku and Shouto. The sleep inducing aroma works better on males than females. 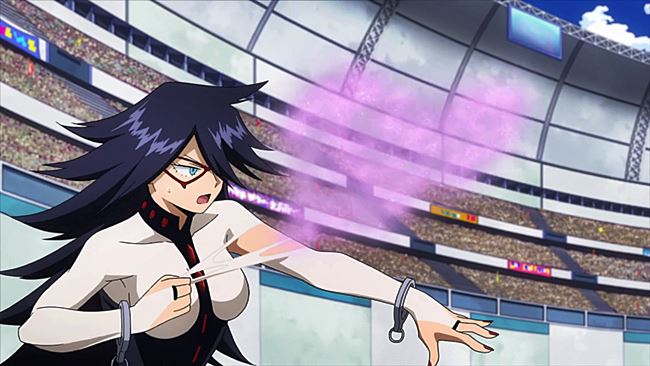