Home ANIME Something About Nue 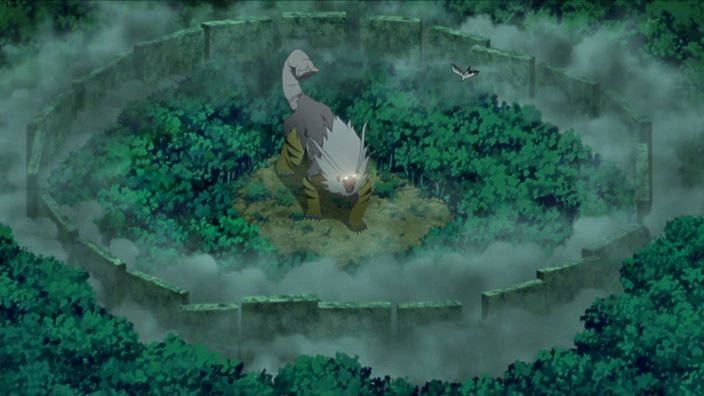 The Nue is a shadow creature that steals chakra from people.

Normally, the Nue spectre appears as a shapeless dark purple mass. While absorbing the enough chakra, the creature takes a tangible form that is large and lion like in form with large fangs, a white snake for a tail and glowing red eyes. 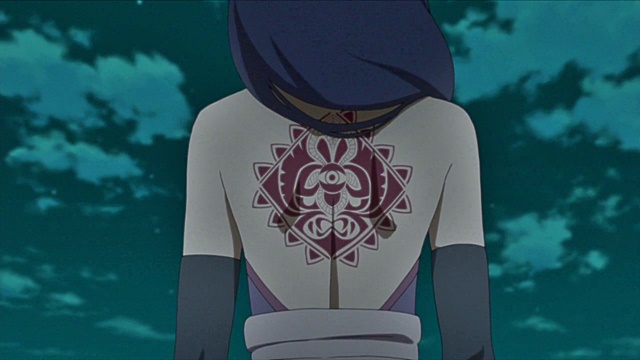 Similar to the Kurama, the spectre is able to sense the all negative emotions in an individual, using that to select its target. Once possessing someone, its manipulations of their emotions, making them give in to their darkest impulse, are so subtle that the victim is not even aware of it themselves. Only when the victim overcomes their all negative emotions or is knocked out will the spectre be forced out from its vessel. It also appears able to absorb one’s chakra as sustenance, using it to take a physical form to attack independently. The spectre seemingly is also able to instill Wood Release on it,s victims to better enable stealing their chakra.