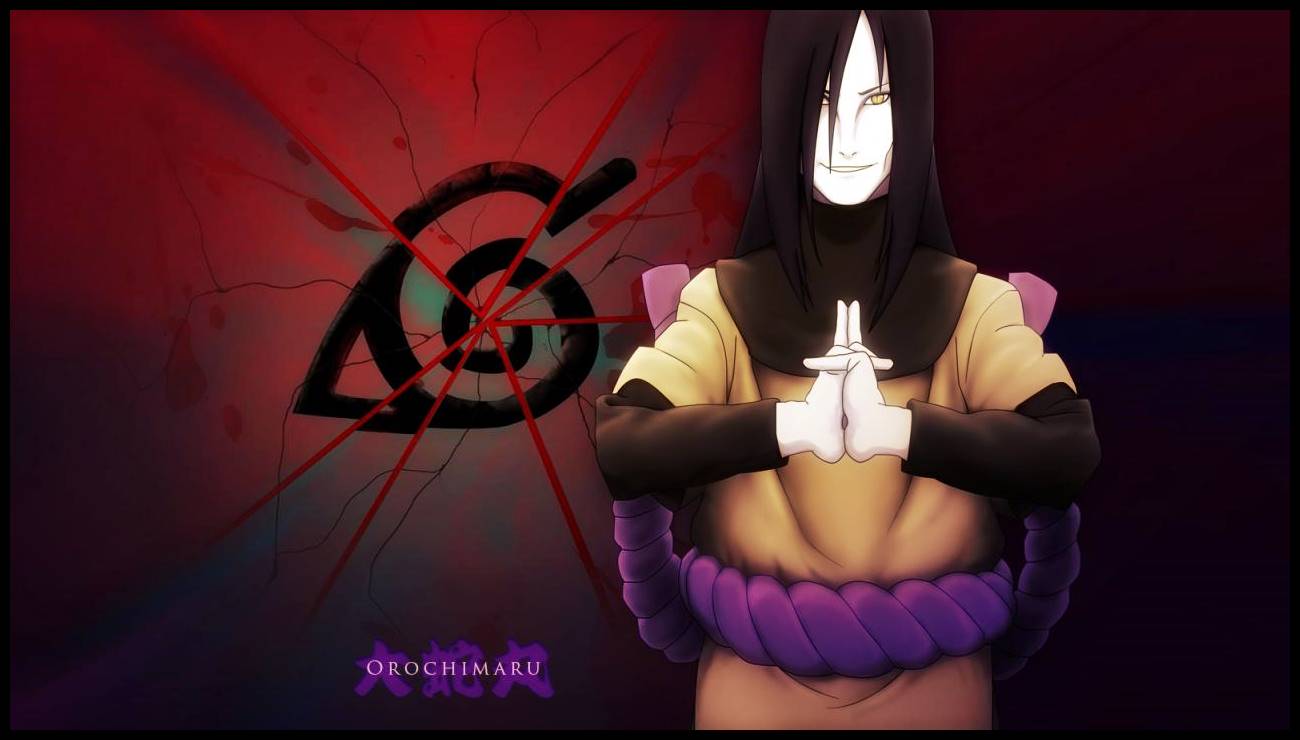 Guys, time of Orochimaru… a brief introduction and some curiosities about him!

Orochimaru (Orochimaru) is one of the legendary sannin along with Tsunade and Jiraiya of Konohagakure. With his ambition of life is to learn all the secrets of the world, Orochimaru sought immortality so he could live all the lives necessary to carry out his task. After being caught red-handed unethical experiments on their fellow citizens because of this immortality, Orochimaru defected of shared knowledge base to be persecuted for his ambitions, and for many years sought the destruction of the village, in order to get revenge and demonstrate what he He had learned.

* Orochi means “snake big” and maru is a suffix common in male names.

* Orochimaru shares your blood type with their ex-teammates,jiraiya and Tsunade.

* after completing the prelims, he never is shown again wearing a bandana of otogakure

* your greatest wickedness, uncontrollable thirst for power led him to create various clandestine laboratory in which practiced all kinds of experience in human subjects.

* Orochimaru can invoke an exploding snake with the jutsu kage jagei jubaku.

* Orochimaru is one of the few who possesses the gogyou fuuin that makes a jinchuriki can’t use the power of your bijuu.
– according to the (s) Databook (s):

* the hobby of orochimaru is create techniques.

* Orochimaru wishes to fight against those with techniques which can be used in the future.

* the favorite food of orochimaru’s eggs, while their least favorites are eaten cold.